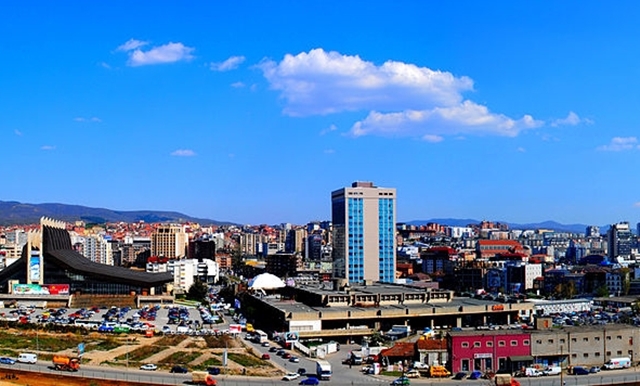 Police in Kosovo said Saturday that they had cut off drinking water to much of the capital, Pristina, after arresting three terror suspects near a reservoir that supplies large parts of the city.

Pristina’s water authority, citing “security issues,” said the water supply had been stopped and that testing was underway to determine whether the reservoir had been contaminated.

Authorities said the arrests came after police patrolling near the Badovac reservoir saw the three suspects behaving suspiciously.  Two other suspects were reported in detention elsewhere in Kosovo.

Reuters quoted a police source as saying that two of the suspects had been arrested last year on suspicion of traveling to Syria.

The Badovac reservoir supplies nearly half of Pristina’s 200,000 residents with drinking water. 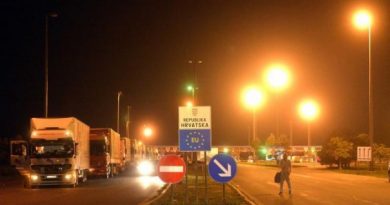