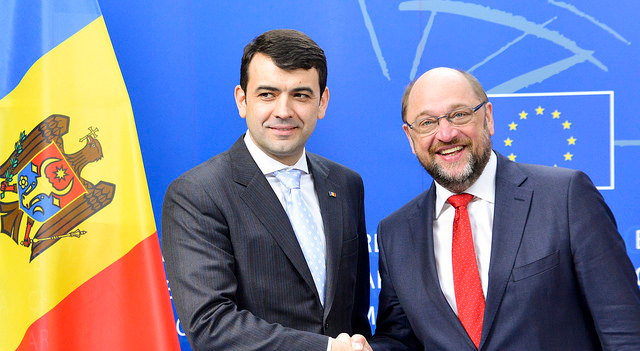 Moldova’s prime minister Chiril Gaburici resigned on June 12 after less than four months on the job, threatening to trigger a new political crisis in the country still reeling from a banking scandal caused by the disappearance of more than $1 billion from three lenders.

A former telecoms executive, Gaburici was seen as a compromise candidate between two pro-EU parties forming the minority government and the communists that backed the cabinet, when he was appointed in February. The elections in November 2014 saw three pro-Western parties win enough seats to form a majority in parliament, but the Liberal-Democrats and Democrats were unable to strike a deal with the Liberals, which prompted the departure of then-prime minister Iurie Leanca from the Liberal-Democrats.

Gaburici’s resignation comes a day after being questioned by prosecutors in an investigation into whether he faked his school diploma, but also a week after he called for the resignation of the top officials in the prosecutor’s office, the central bank and the financial regulator.

In a letter addressed to the president and parliament on June 5, which he then made public, Gaburici said that “the entire financial system of Moldova is under siege and more than one financial institution is in danger.” He asked for swift and transparent appointments to the position, saying that unless the resignations happened within a month, he would step down himself.

His resignation would need to be accepted by the president Nicolae Timofti, while members of the cabinet would continue on a caretaker basis until parliament votes a new government. Liberal-Democrat leader Vlad Filat said that his party would hold emergency talks with the other two pro-EU parties to discuss possible replacements for Gaburici.

The resignation comes only two days before local elections in which the pro-Russian Socialists are expected to make heavy gains. The party, which wants Moldova to scrap its association agreement with the EU signed last year in favour of joining the Russian-led customs union, could tap into the public anger over the banking crisis and the slow pace of reforms, local analysts said.

(Gaburici, left, with European Parliament president Martin Schulz during a visit to Brussels shortly after his appointment in February 2015. Photo: EU audiovisual service) 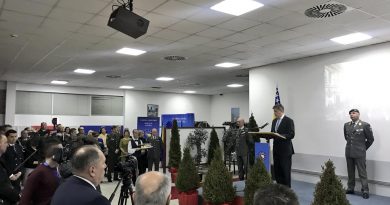 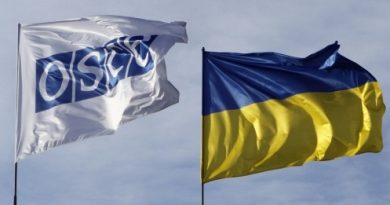