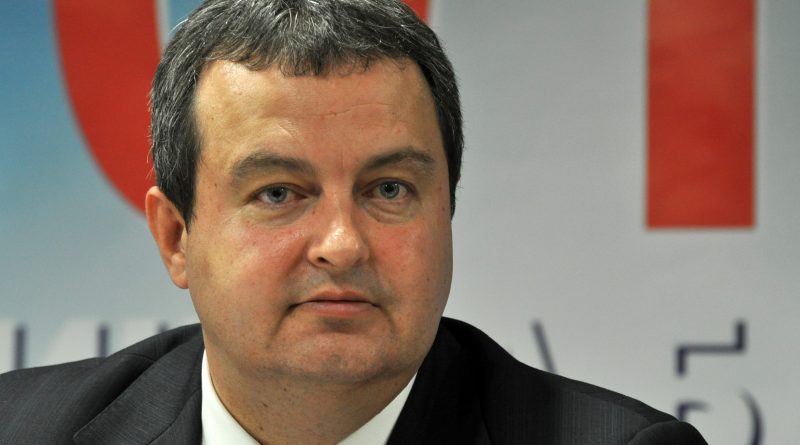 Serbian president Tomislav Nikolić handed a mandate on June 28 to Socialist Party of Serbia leader Ivica Dačić to form a government, which is expected to be made up of the socialists, nationalists Progressive Party, United Regions of Serbia and some representatives of minorities in the parliament in Belgrade.

Nikolić, who won the presidency in a May 2012 run-off election on the ticket of his nationalist Progressive Party, was reported by local media as saying that the socialist-led coalition had informed him that it had negotiated a parliamentary majority.

Together, the socialists, Progressives and United Regions of Serbia have 128 seats in the country’s 250-seat parliament.

Nothing came of an earlier scenario whereby Boris Tadić, the former president defeated by Nikolić, sought to form a government. The May parliamentary elections failed to produce a decisive majority either for Tadić’s Democratic Party or the Progressive Party.

Dačić (46), who graduated in political science at the University of Belgrade, was a spokesman for Slobodan Milosevic during the conflict in the former Yugoslavia in the 1990s. Since 2008, he has been deputy prime minister and interior minister.
(Photo: Medija centar Beograd) 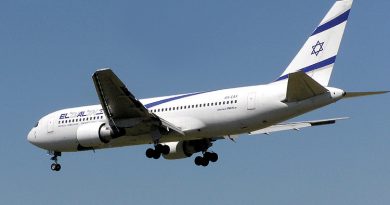