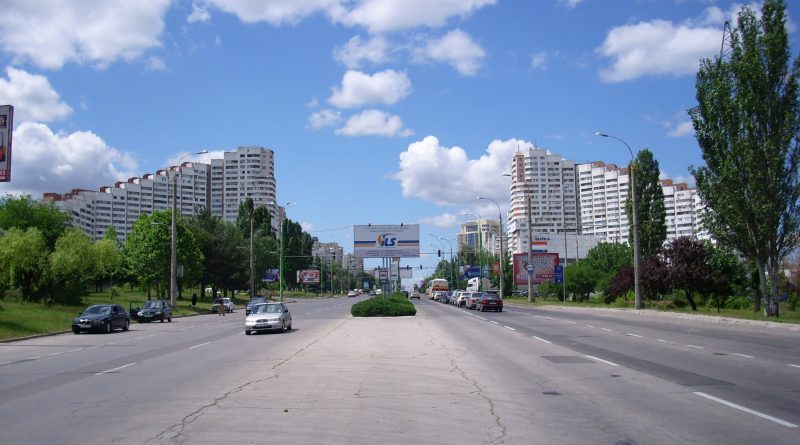 What has happened in Moldova in recent months can be explained by saying that political logic is finally taking revenge on bureaucratic logic.

Moldovan politicians have started to rebel against the tedious and technical process of implementing reform. They are no longer inclined to play their long-established role as the Eastern Partnership’s “success story”. This rebellion may not last long – but it has definitely become a matter of concern for European Union diplomats and officials, who did not see this turn of events coming.

The pro-European Moldovan politicians’ refusal to act in accordance with the “politically correct” rules can be seen in several events. The parliamentary elections, which took place on 30 November 2014, were approved by monitoring bodies, but they were marked by strong interventions by the Central Electoral Commission, the Ministry of the Interior, and the Supreme Court, which led to several dubious arrests of political activists, the exclusion of a promising political party from the race, and toleration of spoilers.

In fact, the final electoral result was to some extent manufactured by manipulative interventions, which, sadly, were accepted without comment by European bodies. The result was convenient for Europe because it held out the promise that a pro-European coalition would be formed by the Liberals, the Liberal Democrats, and the Democrats, excluding the pro-Russian Socialists and the troublesome Communists.

Corneliu Ciurea for the European Council on Foreign Relations

Corneliu Ciurea is a political expert at Moldova’s Institute for Development and Social Initiatives (IDIS) Viitorul.