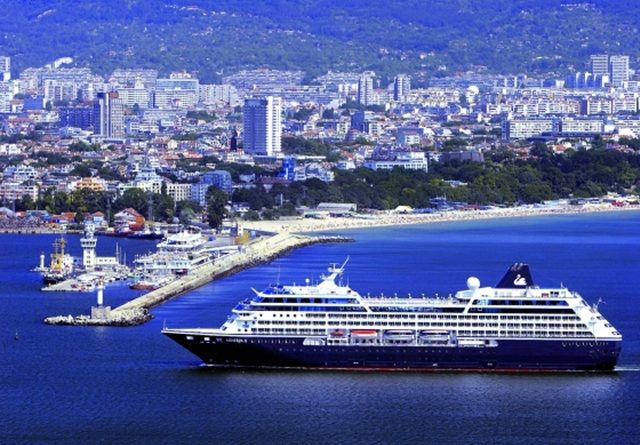 The municipality of Varna on Bulgaria’s Black Sea coast has set up task forces made up of representatives of various state bodies to carry out inspections in response to complaints about businesses in the tourism industry, the municipality said.

The idea was approved at the first meeting of an interdepartmental committee appointed by mayor Ivan Portnih, following on a proposal by the public council on tourism in the municipality.

The task forces, including representatives of all these departments, will start work in the resorts and in the city itself from June 8. 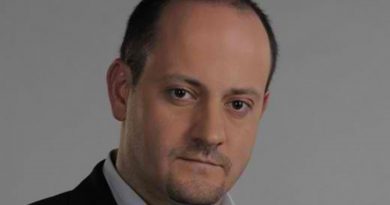 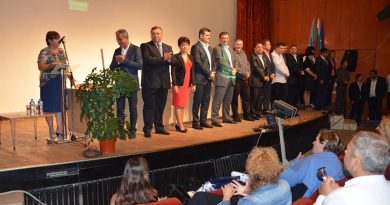 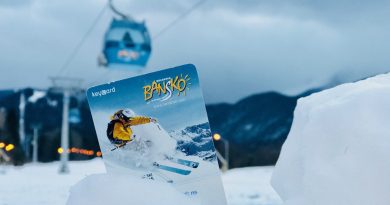