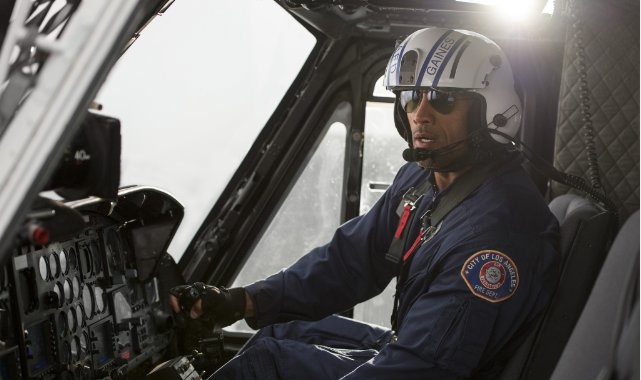 Disaster movies are all more or less the same. In the quest to provide their audiences with the most visceral experience, they tend to combine extravagant special effects showcasing horrendous carnage with scenes of emotional turmoil and of rescuing the ones you love from terrible, imminent deaths.

On the flip side, reviews of these films will deploy their arsenal of puns in a comical, slightly metatextual way that shows us both how clever the reviewer is and how ridiculous the films themselves are. Unfortunately, these stereotypes are once again rattling around in the newspapers that are reviewing San Andreas, the latest addition to the natural disaster film canon,and the theaters screening it.

San Andreas does not distinguish itself from the long line of disaster movies. It goes too far in its excessive and at times absurd depiction of the ruin caused by the earthquakes, and actually calls to mind some of 2012’s equally over-the-top sequences.

To read the full review, please visit The Prague Post. San Andreas is currently on wide release in Bulgaria. 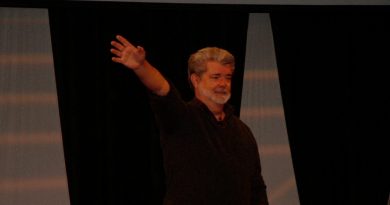 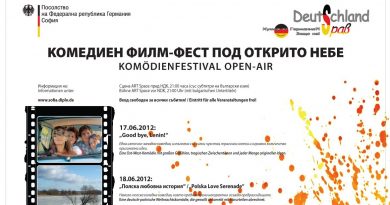 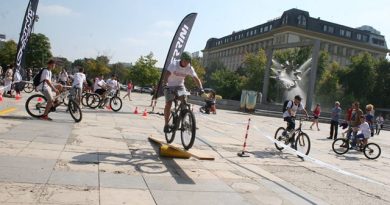