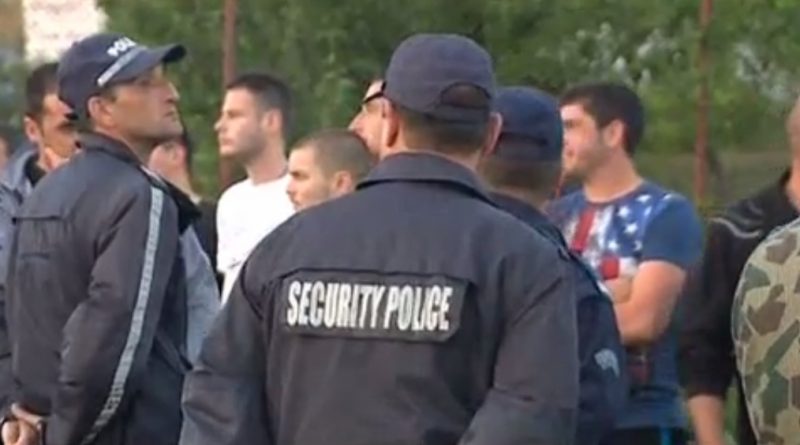 Planned talks between rival camps of Bulgarians and Roma in the municipality of Garmen, scene of ethnic clashes a few days ago, failed to take place after representatives of the Bulgarians refused to meet the Roma, reports on May 26 said.

On May 23, a large-scale fight broke out in the town, reportedly after a group of Roma were asked to turn down loud music. The fight resulted in a number of injuries and arrests.

Reports from the town on May 26 said that the situation was “calm” while there was a large police presence. Police were deployed in front of the municipal headquarters and on the road to the ethnic Roma neighbourhood.

Tensions between the ethnic groups in Garmen were said to date back years, but were exacerbated recently by the arrival of large numbers of Roma people, alleged to be living in illegal housing and to be behind a spate of petty crime.

There have been suggestions that the current situation is the result of manipulation by political forces.

Speaking on May 26 after construction control officials visited the ethnic Roma neighbourhood of Kremikovtsi, Interior Ministry chief secretary Georgi Kostov told public broadcaster Bulgarian National Television (BNT) said that most of the residents of the neighbourhood were living there legally.

The municipal council was due to meet on May 26 to discuss the situation in the town.

From next week, closed-circuit television cameras are to be installed in Garmen. Kostov told BNT that crime in the village is lower than in other regions of Bulgaria. In all, official statistics show that since the beginning of 2015, there have been four thefts in the area.

Interior Minister Roumyana Buchvarova, who along with Kostov visited the area on May 25 to assess the situation, is to visit again in a week’s time.

Bulgarian protesters who refused to sit down with the Roma people to talk said that they would hold another in a series of protests on the evening of May 26, putting demands including the demolition of illegal housing and the expulsion of Roma.

The protesters, who have been joined by football fans and people from other places including Sofia and Plovdiv, said that unless their demands including the demolition of housing were met by June 2, they would do so themselves.

Police said that they would remain in force in the area for as long as the situation required. 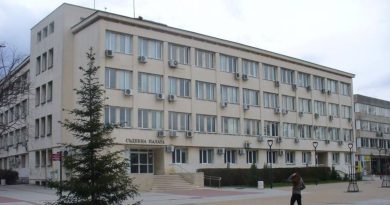