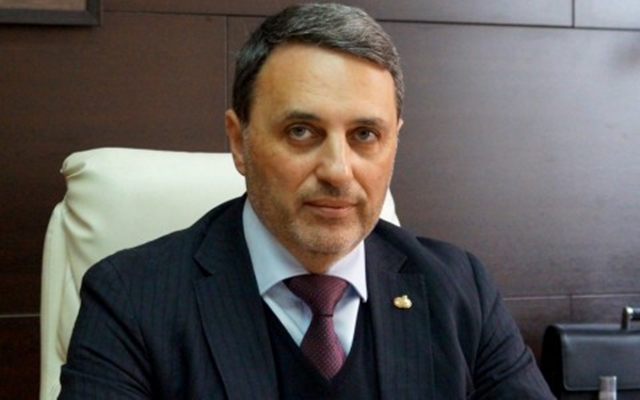 Plamen Mollov, dismissed as head of the Bulgarian Food Safety Agency on May 22 in connection with alleged corruption at the agency, said on May 26 that he would take court action against one of his main accusers for defamation.

The dismissal of Mollov, ordered by Prime Minister Boiko Borissov after it was recommended by Agriculture Minister Dessislava Taneva, came a few days after allegations by the owner of the Aladin Foods chain, Aladin Harfan.

After Harfan went public, others in the food industry also levelled allegations of corruption at the agency, and Mollov, who had held the post since his appointment in October 2013 by the now-departed “Oresharski” administration, was fired.

On May 25, Harfan and the head of the National Association of Dairy Processors, Bogdan Borissov, told a news conference that the firing of Mollov did not mean that corruption at the Food Safety Agency was at an end because many employees at different levels were involved in corruption.

They alleged that in various places in Bulgaria, employees of the agency wanted a “tranquility fee” to avoid inspections or unwanted findings. They presented a list of agency officials that they said should be fired.

Harfan and Borissov said that they wanted Mollov not only dismissed, but also prosecuted. They called on other food industry companies to join in them in what they called their fight against corruption in the agency.

In an interview on May 26 with Bulgarian National Radio, Metodi Andreev, an MP for ruling majority partner GERB, alleged that the Food Safety Agency was acting an “organised crime group” and said that Parliament’s committee for combating corruption would likely refer the matter to prosecutors.

Andreev said that in recent days, he had been contacted by others who said that they had been subjected to alleged extortion attempts.

Representatives of the food industry, including Harfan, were to meet Damyan Iliev, appointed as Mollov’s successor, on May 26.

It also emerged on May 26 that a new head of the Food Safety Agency office in Plovdiv had been appointed, Dr Kamen Yankov, who succeeds Dr Nikolai Petkov who had occupied the post temporarily.

Mollov told reporters that at Aladdin Foods, the agency had found a number of breaches, including a lack of hygiene and traceability of meat.

“We need to clean the stain from the name of the agency, because I think that it has a clear function to control offenders and not for offenders to become heroes,” he said.

Mollov would not comment on whether he had met with the new executive director of the agency, or whether his removal from office was a political decision. “I have an explanation for everything, and the day will come when I might give it, but now is not the moment,” he said.

UK government’s advisory on healthcare, pensions for British nationals in Bulgaria if there is a no-deal Brexit 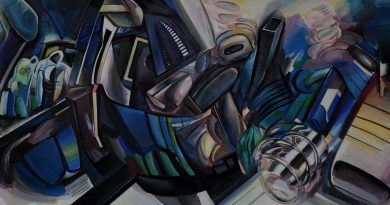