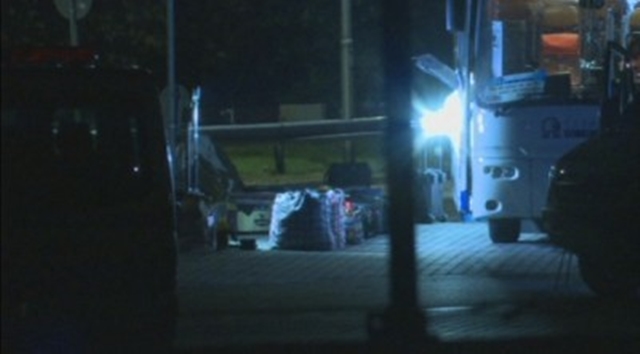 Investigations are continuing into the case of a Bulgarian bus that was en route from Prague to Varna and on which an explosive device was found during a stop in Hungary.

Reportedly, the owner of the luggage in which the device was found is either a Czech or a Slovak national.

The owner of the luggage, who has not been identified publicly, had a Prague-Bratislava ticket but got off earlier, in Brno, leaving his luggage in the compartment of the bus. 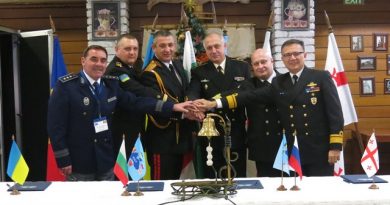