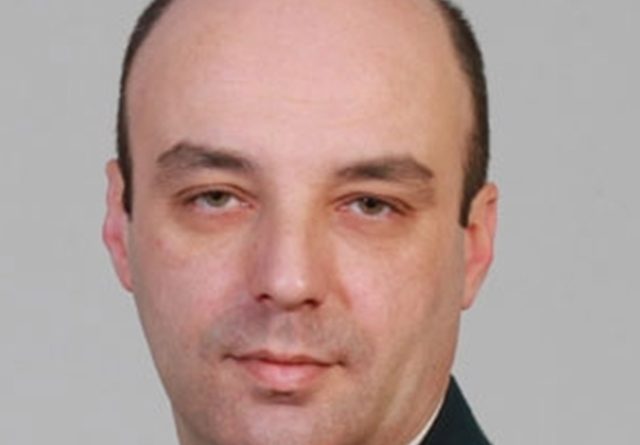 Penev has been in the post since February 23 2015, after having been appointed deputy head of the Border Police in August 2014.

Reports on April 28 said that he was being reassigned to head the Border Police section in charge of airports.

Penev became head of the Border Police after the dismissal of his predecessor over a fatal incident at the Bulgarian-Turkish border, in which a vehicle carrying members of the Border Police overturned. The vehicle had been unsuitable for use in the harsh road conditions.

The report came a day after 83 Bulgarian military personnel were deployed to provide logistical assistance to Border Police at the border with Turkey.

The military deployment, expected to cost the Defence Ministry more than two million leva during the six-month operation, will be stepped up if the number of illegal migrants arriving across the Turkish border increases.

More than 5000 illegal immigrants have been detained crossing into Bulgaria since the start of 2015.

On April 28, 19 customs staff at Kapitan Andreevo were dismissed, following the dismissal of six a day earlier.

In January, reports said that most of the Border Police at the Kapitan Petko Voivoda checkpoint at the Greek border were under investigation in connection with allegedly accepting bribes to allow through people being trafficked.

Bulgarian Prime Minister Boiko Borissov has reiterated on various occasions in recent weeks that he wants to see an improved performance in customs and excise revenue and against smuggling. 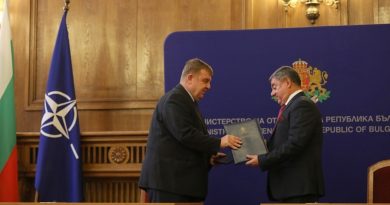