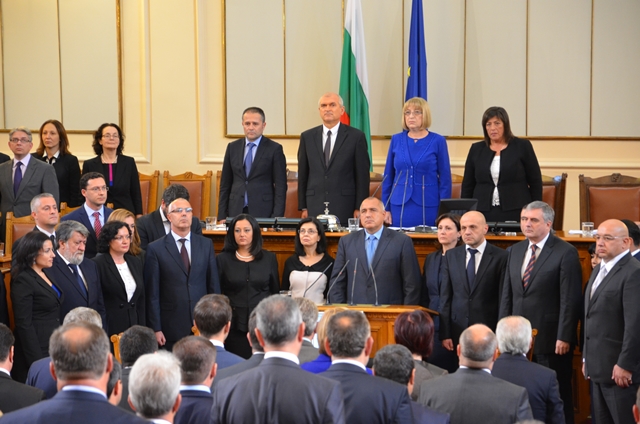 Prime Minister Boiko Borissov said on April 28 that no changes to his cabinet were required, a comment coming a few days after a call from a minority coalition partner for the departure of five cabinet ministers, and separate public protests against another.

Borissov singled out Defence Minister Nikolai Nenchev for support, saying that he had no criticism of his work.

Nenchev recently came up with plans for spending of billions on defence modernisation, and wants this year’s defence budget increased, a move that Borissov has publicly rejected.

The Borissov cabinet that took office in early November 2014 is made up mainly of members from his GERB centre-right partner, with a minority share for centre-right coalition the Reformist Bloc, and a deputy prime minister’s post held by a member of Georgi Purvanov’s minority socialist breakaway ABC party. The nationalist Patriotic Front supports the government in Parliament without having cabinet seats.

Since Borissov took office, there has been one cabinet change. After the resignation of Vesselin Vuchkov in early March as Interior Ministry, that portfolio went to Deputy Prime Minister Roumyana Buchvarova of GERB, who already had been a powerful figure in government.

Four of these cabinet ministers are Reformist Bloc nominees, the exception being Petkova, who was named to the cabinet by GERB.

In the cases of Nenchev and Mitov, the ministers targeted by Purvanov have a record of statements critical towards the Kremlin, a line out of kilter with that of veteran socialist Purvanov. Similarly, Purvanov’s long-standing backing of Russian energy projects is hardly paralleled by the current government’s energy policy.

Purvanov, whose party has 11 out of 240 seats in the National Assembly, also called for backing for legislative proposals by Deputy Prime Minister and Labour and Social Policy Minister Ivailo Kalfin of ABC, saying that if these demands were not met, ABC might quit its role in government and go into opposition.

Separately, there have been public protests recently against Vezhdi Rashidov of GERB, Minister of Culture, following controversial comments about Yoan Kukuzel ensemble tenor Georgi Petrov. Rashidov has apologised for the comments – an apology not accepted by protesters – while Borissov has chided Rashidov publicly only gently. 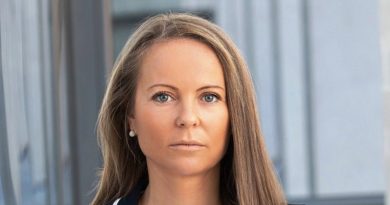