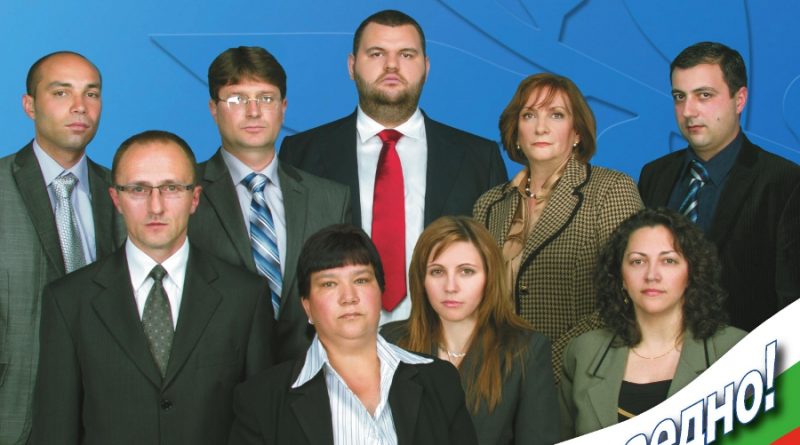 Three hours after the start of the first sitting of Bulgaria’s Parliament on the day after the Constitutional Court ruling that Delyan Peevski was still an MP, the controversial figure was not to be seen on the floor of the House.

Peevski had absented himself from Parliament while the case was before the court.

After his abortive appointment in June as head of the State Agency for National Security, a tenure that lasted just four days amid national outrage against, Peevski’s status as an MP was challenged in the Constitutional Court by a group of 96 opposition MPs. 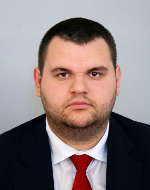 The petition against Peevski being held to be an MP was based on article 72 (1) 3 of the Bugarian constitution, which provides that a person is no longer an MP if there is “establishment of ineligibility or incompatibility”.

The 96 MPs from GERB, Boiko Borissov’s party, held that Peevski having taken the oath of office in Parliament as head of SANS made him ineligible to continue to be an MP.

But in a narrow decision on October 8, the Constitutional Court said that he still was. The basic foundation for this ruling was that at the time that the petition against Peevski’s MP status was filed, he was not barred by the constitutional article cited.

Most political leaders were reluctant to comment on the court’s decision, but it sparked a renewed large turnout for anti-government protests and a local newspaper said that the split on the Constitutional Court bench on the Peevski issue was along the lines of those judges who were political appointments and those who had been elected by the judiciary.

The petition against Peevski being an MP was supported by five Constitutional Court judges, opposed by six and there was one dissenting opinion, meaning that the petition was overruled.

Anti-government protesters turned out outside Parliament on October 9 but there was no sight of Peevski arriving to take up a seat in the House. After the Constitutional Court ruling, Peevski issued a letter saying that the court had vindicated his two-term election as an MP by tens of thousands of voters.

Notwithstanding his absence, Parliament did manage to secure a quorum to begin proceedings.

Among the commentaries on the outcome of the Constitutional Court process was one from the judge who was the rapporteur in the case, Roumen Nenkov, whom Peevski had accused of conflict of interest because Nenkov is the father of a GERB MP.

Nenkov, speaking in an October 9 television interview, said that the image of the Constitutional Court had been brought into question.

He said that he suspected political influence, while adding he did not participate in meetings with politicians. Nenkov said that he was not certain that the Constitutional Court acted like an independent one, given the way that rulings were made.

A perspective from the ruling axis came from Lyutvi Mestan, leader of the Movement for Rights and Freedoms for which Peevski sat as an MP.