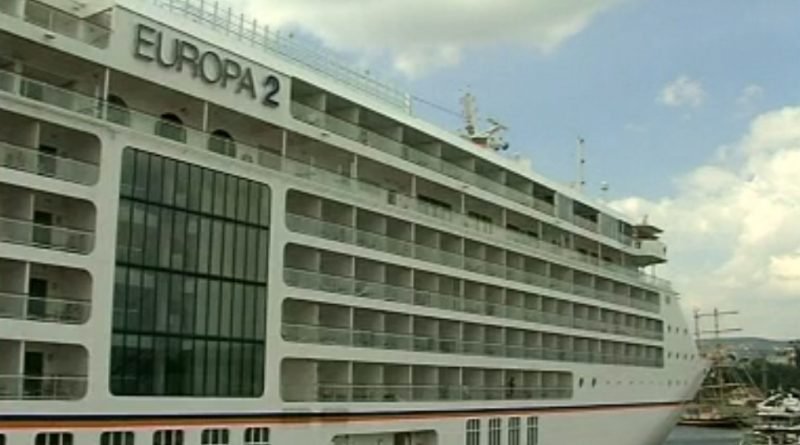 Cruise tourism has great potential for Bulgaria, including by linking it to cultural and historical tourism packages, according to Tourism Minister Nikolina Angelkova.

Angelkova was speaking after meeting European Environment and Maritime Affairs Commissioner Karmenu Vella, who was in Sofia on March 24 for a conference on the “blue economy”.

She said that in Europe, cruise tourism generated close to 40 billion euro and created 340 000 jobs. Tourism contributed 10 per cent to Europe’s GDP.