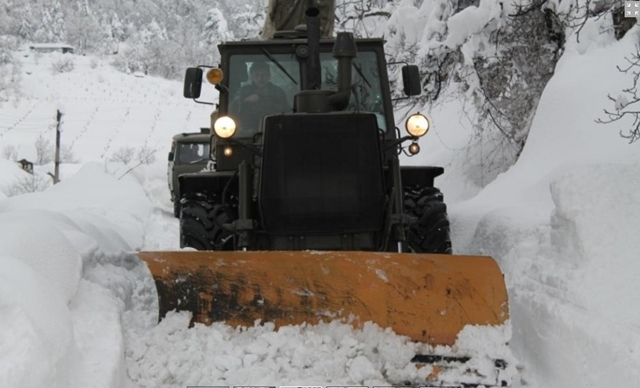 Four Bulgarian ministers defended the government’s efforts to deal with the crisis caused by heavy snowfall in the south of the country at hearings in Parliament on March 12, while efforts to restore power and clear roads continued.

Deputy Prime Minister Meglena Kouneva, whose portfolio includes co-ordination of institutional matters, said that the Government was ready with its emergency response plans even before the first snowfall on March 6.

Regional Development Minister Lilyana Pavlova said that additional snowploughs and equipment to the Kurdjali and Smolyan districts had been sent from other parts of the country, which, she said, was evidence that the government was not shirking it duties.

The focus going forward was on flooding and landslides caused by snow melting, Pavlova and Environment Minister Ivelina Vassileva said. Vassileva said that the environment ministry was monitoring the levels of Maritsa, Tundja and Arda rivers.

The Cabinet discussed, at its meeting on March 11, preparations to co-ordinate the state institutions response in case of flooding, she said. “An operations unit is monitoring the water level in Maritsa River around the clock, we have a monitoring system in place so we can take the necessary measures if any risks arise,” Vassileva said.

About 400 settlements in southern Bulgaria remained without electricity on the morning of March 12, with about 57 000 people affected by the blackout, Energy Minister Temenouzhka Petkova said. She said that about 660 emergency response teams were working to restore electricity supplies.

Two areas affected the worst by the crisis were the Velingrad and Ardino municipalities in the Rhodope Mountains. Petkova said that she was hopeful that electricity supplies to the Ardino municipality could be restored by the end of the day.

The weather forecast for March 12 showed daily highs of 6C to 9C in southern Bulgaria, with short-lived rain showers, turning to snow at higher altitudes. In the Pirin Mountains, the mountain rescue service warned of avalanche risk, recommending that skiers avoid going off-piste. 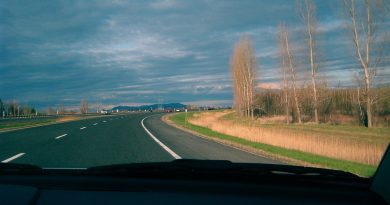