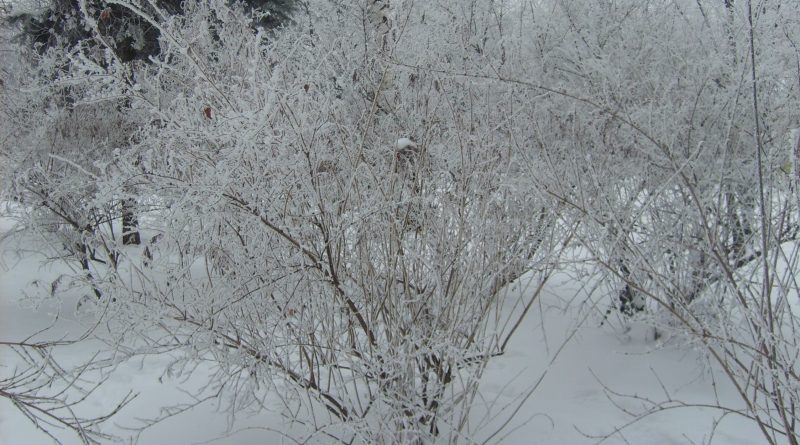 Bulgaria declared a “code red” hazardous weather warning for March 6 in the southern districts of Smolyan and Kurdjali, following forecasts of strong winds and heavy snowfall in the area. The country’s meteorology institute said that the expected amount of snow was 70 litres/square metre, equivalent to a snow cover that could exceed 30cm and, due to strong winds, pile up in large snowdrifts.

Four other districts were issued a “code orange” weather warning because of expected heavy snowfall – Plovdiv, Stara Zagora, Pazardjik and Haskovo, with the latter also issued a hazardous weather alert because of strong winds. Snowfall in those districts was expected to be in the 30-40 litres/square metre range, reaching up to 60 litres/square metre in the mountainous areas, broadcaster Darik Radio reported.

“Code orange” warnings are issued when weather conditions pose risk to health and property, while “code red” alerts are meant for situations that could pose “significant danger to people’s health”.

Daily lows on March 6 were expected between -1C and 5C, with the highs between 1C in western Bulgaria and 8C on the Bulgarian Black Sea coast. At the weekend, the temperatures were expected to go down as a cold front was forecast to cover most of the country.