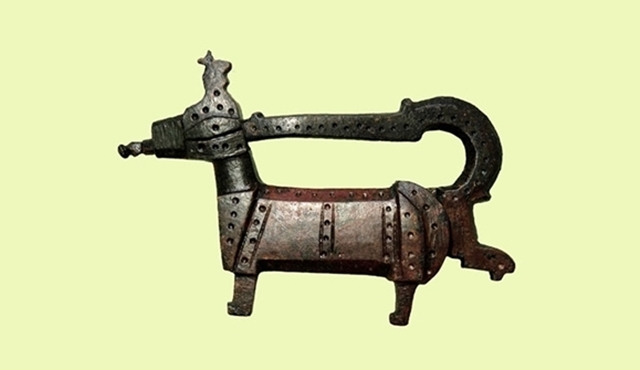 The eighth national exhibition in the annual series displaying new finds, Bulgarian Archaeology 2014, is on at the National Institute of Archaeology Museum at the Bulgarian Academy of Sciences in Sofia until March 29 2015.

The exhibition showcases some of the most valuable artifacts found during excavations in Bulgaria during last year’s archaeological season.

Finds, of various types and from various eras, from early prehistory to the Middle Ages, found at a total of 23 archaeological sites in Bulgaria are included in the exhibition.

Sixteen historical and archaeological museums in Bulgaria have provided finds to this year’s exhibition.

The finds include items dating from the Paleolithic age, found in Belogradchik, from the Kozarnika cave, to a Neolithic settlement near the village of Mursalevo, from Bulgaria’s ancient former capitals of Pliska, Preslav and Veliko Turnovo, according to Professor Lyudmil Vagalinski, director of the National Archaeological Museum.