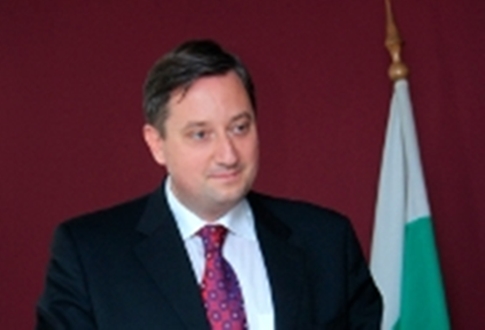 The head of the Bulgarian government’s Employment Agency, Assen Angelov, has been dismissed.

Angelov was appointed in December 2013, a time when the now-departed administration appointed with the mandate handed to the Bulgarian Socialist Party made numerous changes at the heads of state and government agencies and departments.

In turn, a succession of these appointments have been overturned since the new government, a centre-right coalition cabinet supported by socialist breakaway party ABC and the nationalist Patriotic Front, came to power at the beginning of November 2014.

Deputy Prime Minister and Labour and Social Policy Minister Ivailo Kalfin confirmed that he had proposed and signed the order to dismiss Angelov, after agreement with Prime Minister Boiko Borissov.

Kalfin, from the minority ABC party, said that he had different views on the work of the agency, and said that the agency would play a very important role in the future.

Referring to criticisms on the part of the European Commission about the agency, he said that these pre-dated Angelov’s appointment there, but the agency should work more actively to assist programmes to get people out of a “demotivated state” and into the labour market.

Kalfin said that a full-time head of the agency would be appointed after an audit of the department had been completed.