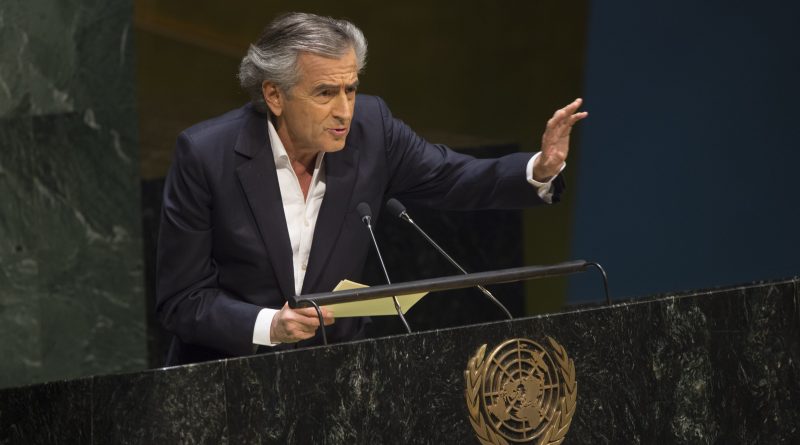 French philosopher Bernard-Henri Levy says faulting Jews has become the rallying cry of what he calls “a new order of assassins.”

Levy was the keynote speaker Thursday at the first U.N. General Assembly called exclusively to talk about anti-Semitism.

Levy pointed out to the delegates that the U.N. was founded in 1945, in part, to prevent another global catastrophe like the Holocaust.

U.S. Ambassador Samantha Power condemned hatred of Jews as a “monstrous global problem.” She said that according to the FBI, two-thirds of religion-oriented hate crimes in the United States have targeted Jews.

Delegates also heard from Saudi Arabian Ambassador Abdallah al-Moualimi, who said Islamic countries condemn all words and acts that lead to hatred of both Jews and Muslims.

Thursday’s meeting was planned before the January 9 terrorist attack on a Jewish supermarket in Paris where an Islamic extremist killed four people and held others hostage before he was killed by police.