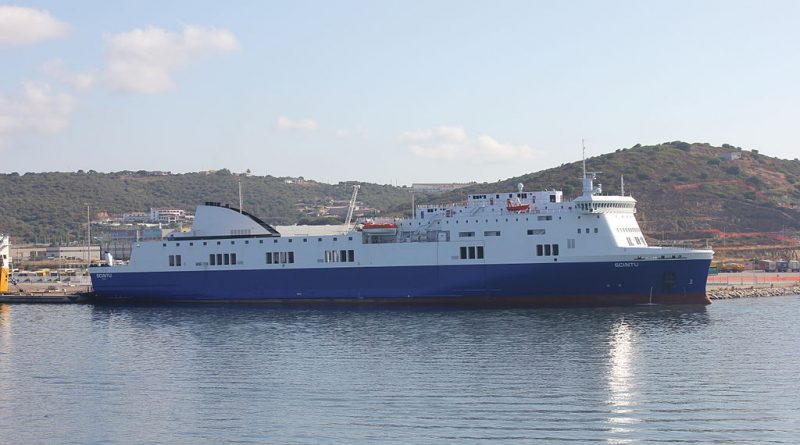 A cargo ship with about 50 passengers evacuated from a Greek ferry that caught fire in the Adriatic Sea arrived Monday in the Italian port of Bari. The rescued passengers are the first group of victims to reach land.

Rescuers continue to work Monday to save the hundreds of passengers still aboard a burning Greek ferry off the island of Corfu.

The Italian navy says at least 251 of the 478 passengers and crew have been rescued so far. Heavy smoke continues to billow from the ferry, even after visible flames had been extinguished.

The Italian-flagged Norman Atlantic was carrying cars and passengers across the Adriatic Sea from the Greek port of Patras to the Italian port of Ancona when the fire broke out early Sunday on the ferry’s car deck, about 80 kilometers northwest of Corfu.

The Italian Coast Guard said at least one person has died. Rescuers have docked a tugboat to the ferry to help stabilize it after it started listing to one side, putting it in danger of sinking.

Frigid temperatures, gale-force winds and high seas have been making rescue efforts difficult. Italian helicopters have been able to pull many people off the vessel.

Officials say the ship had been inspected on December 19 in Patras and minor flaws had been addressed, including a problem with a fire door. 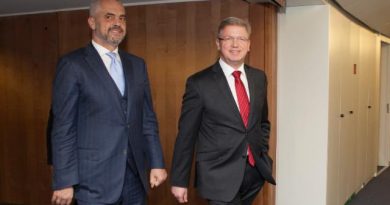