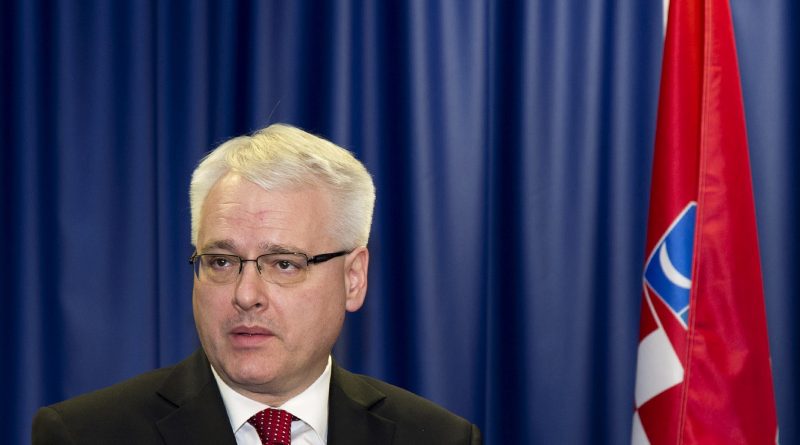 Croatia’s presidential election goes to a runoff after no candidate won more than 50 per cent in Sunday’s first round.

Liberal incumbent  Ivo Josipovic, a Social Democrat, finished first with 38.6 per cent, followed closely by conservative Kolinda Grabar-Kitarovic of the HDZ party with about 37 per cent. Two others finished far behind.

President Josipovic and Grabar-Kitarovic will meet again on January 11.

The Croatian presidency is mostly a ceremonial post, but still has a large influence on foreign policy and defense issues. Croatia and its leftist government have faced criticism for failing to pull the country out of its economic troubles.

The country has been in recession for six years and unemployment is around 20 per cent. Croatia, which joined the European Union in July of 2013, also has one of the weakest economies in the 28-nation bloc. 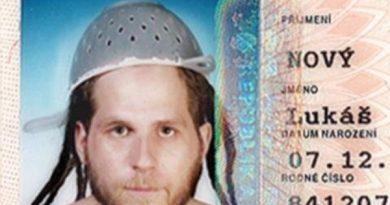 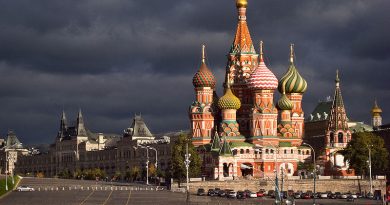