More than 150 police and gendarmerie cordoned off a mainly Roma area in the Bulgarian town of Pazardzhik on November 25 in what media reports described as an operation against alleged propagation of radical Islam.

Public broadcaster Bulgarian National Television said that the operation was directed against possible supporters of the “Islamic State” organisation.

The operation was being carried out under the guidance of the Pazardzhik District Prosecutor’s office, local media said.

A report by Nova Televizia said that the operation was in connection with pre-trial proceedings lodged recently against Muslim religious leader Imam Ahmed Musa Ahmed to “propagate Islamic war”. 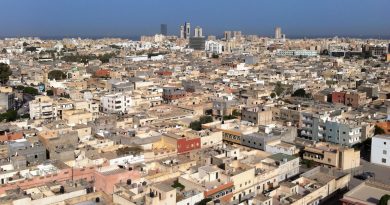 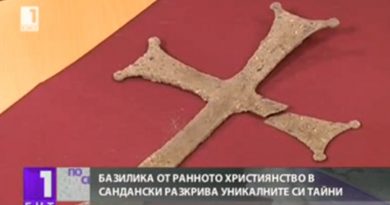