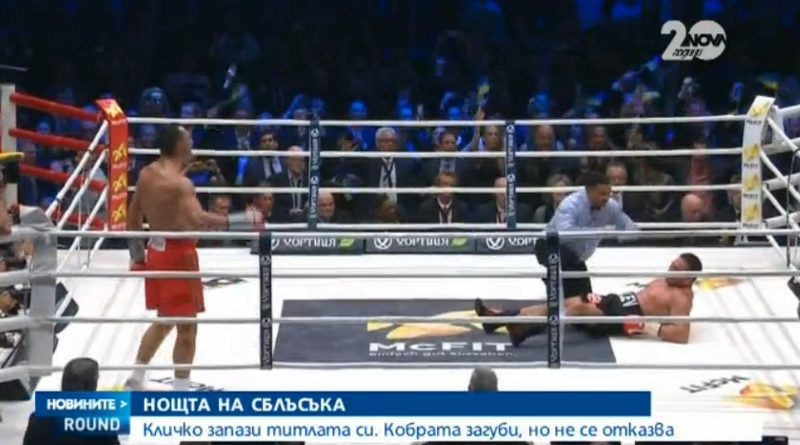 Bulgarian boxer Koubrat Pulev showed no sign of burying the hatchet and once again accused heavyweight champion Wladimir Klitschko of using “dirty tricks” ahead of their fight on November 15, in which the Ukrainian champion defended his IBF title, winning by knockout in the fifth round.

In his first news conference with Bulgarian media after the fight, on November 25, Pulev said that Klitschko’s promoter K2 sued him for hinting that Klitschko might be using banned substances. “I do not know if he uses banned substances. But I am being sued for saying that he might. It is just one of the reasons why I do not respect him,” Pulev was quoted as saying.

Pulev, the mandatory challenger for the IBF title, said in July that Klitschko “refuses to play by the rules, [which] means that he’s hiding something”.

“Nothing prevents him from submitting a sample to show that we have an equal start. From what I see and what he is doing, it is clear that he is afraid to play by the rules,” he said at the time.

Now Pulev has reiterated the same claim that he had been under much more stringent checks than his opponent, but added that the “dirty tricks” from Klitschko’s camp were not an excuse for the loss.

“I told my friends and my camp that it does not matter and everything will be settled in the ring. They matter in regards to my respect for him. I was personally affected and that is why I do not respect him, because he has not earned it,” Pulev said.

He said that he had nevertheless congratulated Klitschko on the win, describing the Ukrainian as a “super-boxer” and blamed the defeat on failing to deal with his opponent’s left hook. “My main mistake was that I missed that left hook repeatedly. On the other hand, he hits it perfectly, that’s his specialty,” Pulev said.

(Klitschko, left, knocked out Pulev in the fifth round of their fight in Hamburg on November 15 to retain his IBF title. Screenshot from Nova Televizia.)

Bulgaria’s Olympic team off to Sochi with no expectations

Dimitrov powers through in US Open first round 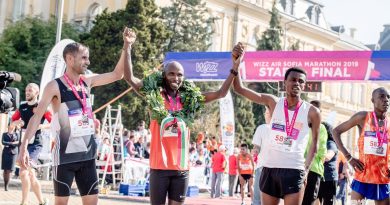