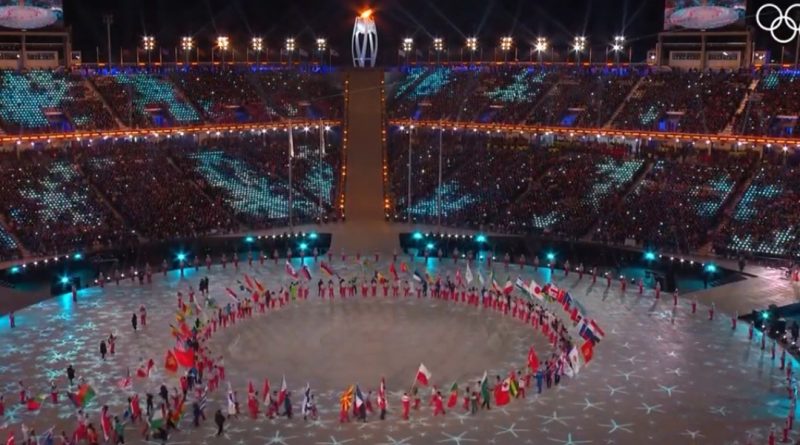 Bulgarian cross-country skier Yordan Chuchuganov led his compatriots into the Winter Olympics stadium in PyeongChang as his country’s flag-bearer for the February 25 closing ceremony, at the head of a team that won no medals.

The Bulgarian team of 21 that took part in the 2018 Winter Olympics is the third in the past three such games to return home empty-handed.

About the best performer among the Bulgarian team was snowboarder Alexandra Zhevkova, who came sixth in the boardercross event. 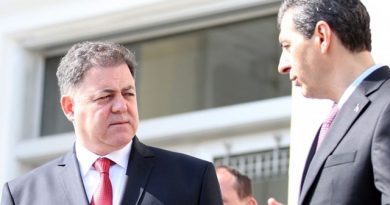