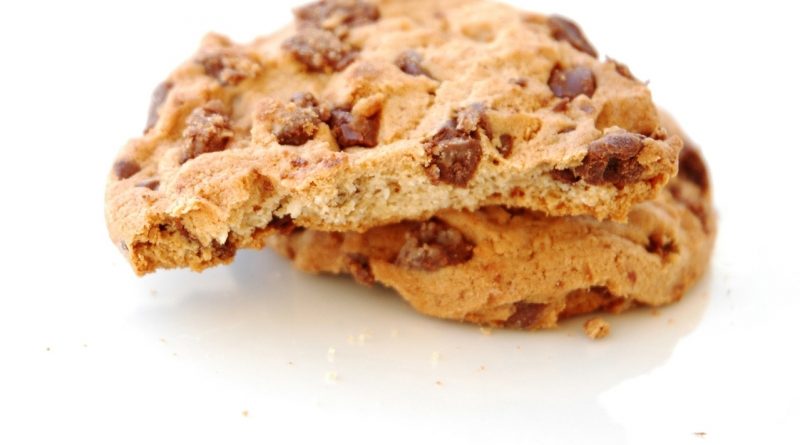 Foods containing high quantities of the four groups of substances would be taxed at different rates, ranging from three per cent to 78 per cent – as Bulgaria looks to emulate the model now in use in Hungary, albeit with tweaked taxation rates.

“The public health tax will not include any staple foods, such as bread, dairy, fruits, vegetables and many other products. Quite the contrary, the goal is to increase the consumption of such foodstuffs. We are only taxing products that have a healthier substitute,” Moskov told reporters.

The measure is expected to bring an additional 150 million leva (about 76.7 million euro) in revenue next year, but Moskov said that he would be happy to see lower revenues than that because that would mean that the food industry switched to healthier products.

The money would go to refurbishing gyms and healthier lunches in Bulgarian schools – each of those goals would receive 20 per cent of revenue raised with the new tax, while the remaining 60 per cent would be used on the prevention of chronic ailments. The tax would be collected from Bulgarian producers and, in the case of imported goods, from distribution companies.

Among the foodstuffs affected by the new tax would be confectionery goods, carbonated and energy drinks, chocolate, ice cream, potato chips, mayonnaise, margarine and imitation dairy products. The highest tax rates would be imposed on products containing hydrogenated oils, including those sold in restaurants – thus, the price of a portion of potato fries could go up by more than one lev, as illustrated by one of Moskov’s examples, but chips fried in non-hydrogenated oils would not be affected.

Concerning the timing of the introduction of the new tax, Moskov said that he had discussed the issue with the Finance Ministry, which is now finalising the draft budget for next year. He said that he wanted the tax in place in 2016, but added that producers would be granted a transition period during which they’ll have necessary time to make new labelling for their products or decrease the quantity of such substances in their foodstuffs.

(Chocolate and biscuits will both be subject to the new ‘junk-food tax’ if they contain high amounts of salt, added sugar or hydrogenated oils. Photo: Gary Tamin/freeimages.com) 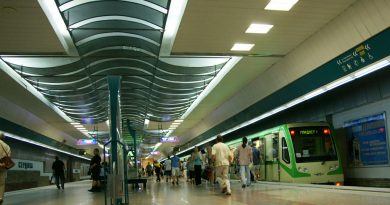