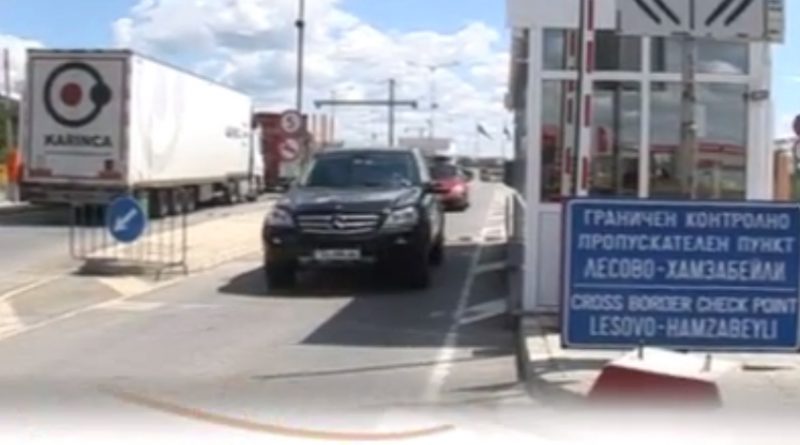 After the weekend arrest of 24 Bulgarian customs officers at the Lesovo border checkpoint with Turkey, seven have been charged with racketeering and extortion.

Of the seven, five are still in custody. They include the head of the Lesovo border checkpoint, Dimitar Kolev, and two heads of shifts. The other two accused are out on bail.

Borislav Sarafov, Deputy Prosecutor-General, said that 14 witnesses had been questioned, including foreign nationals from Ukraine, Moldova and Romania. They confirmed that they had given amounts in cash in euro, US dollars, Turkish lira and Bulgarian and Romanian currencies. 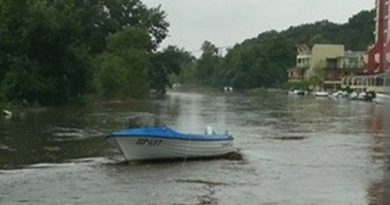 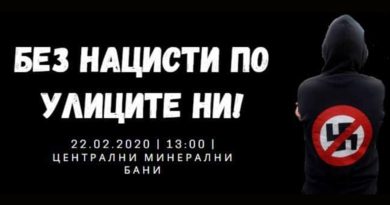