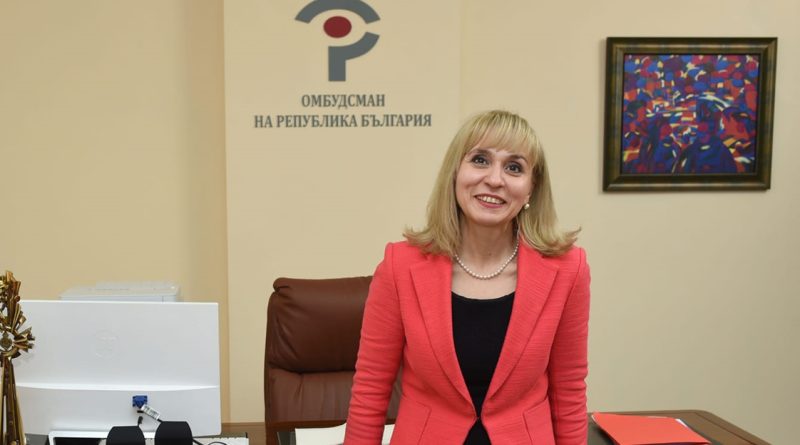 Bulgaria’s National Assembly voted on May 21 by 173 votes in favour with three abstentions to elect Diana Kovacheva to a five-year term as national Ombudsman.

Kovacheva became Deputy Ombudsman in January 2016 and was appointed Ombudsman in September 2019 after Maya Manolova resigned to mount a failed bid to be elected mayor of Sofia.

The sole candidate for election as Ombudsman, Kovacheva was supported both by Prime Minister Boiko Borissov’s GERB party and the largest opposition party, the Bulgarian Socialist Party.

Kovacheva was Minister of Justice in Borissov’s first government, from November 2011 to February 2013.

In June 2014, Queen Elizabeth awarded Kovacheva the MBE “for her tireless efforts against corruption, for her commitment to creating a more transparent and independent judiciary and her constant efforts to ensure the rule of law,” a statement by the British embassy in Sofia said at the time.

Kovacheva has a PhD in international law and international relations. Her PhD thesis was on “The Establishment of the International Criminal Court and Key Aspects of its Jurisdiction”.

Her career also has included posts at the Bulgarian Academy of Sciences, Ministry of Justice’s international co-operation and international assistance department, and Transparency International. 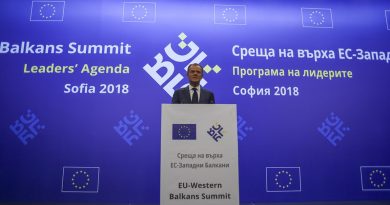