Compared to 2019, the number of unemployed people in Bulgaria rose by 18.1 per cent in 2020, while the unemployment rate went up by 0.9 percentage points, the National Statistical Institute (NSI) said on March 15.

The NSI said that the number of people unemployed for less than a year went up by 50 per cent, to 92 700.

The number of long-term unemployed, defined as those unemployed for one or more years, registered a decrease by 5100 and added up to 75 900, according to the NSI. 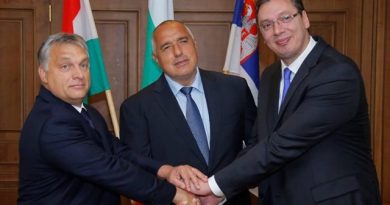 In Bratislava, Visegrad Four to call for assistance for Bulgaria to tackle migration