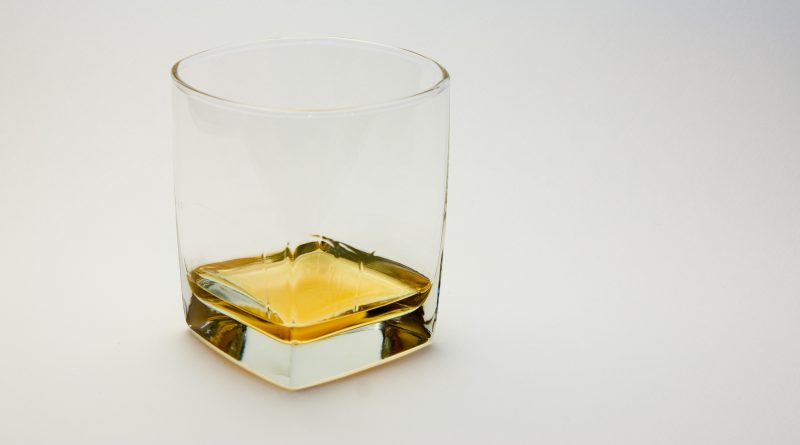 A group calling itself the “League of Moderates” is starting a campaign to persuade Bulgarians to cut back on the amount of alcohol they drink, quoting a survey that they say shows that the country’s drinking is at “risky” levels.

Every third Bulgarian drinks alcohol at least five times a week, an amount that is considered risky, and 90 per cent of those polled said that they were not prepared to reduce the amount that they drink.

The poll was done among 1100 people working in areas including the public administration, education, finance, the media and transportation, according to a report on December 5 2012 by television station bTV.

More than half of those polled said that they believed that the problem of excessive drinking in Bulgaria was “highly neglected” but almost all said that they did not intend changing their drinking habits. Close to 35 per cent were unable to say what constituted risky consumption.

The report quoted a director of a specialist clinic as saying that men and women with drinking problems made up 30 per cent of the population in Bulgaria and in Europe.

Less than 10 per cent of people in Bulgaria were willing to admit that they had a drinking problem and to seek help.

The group said that it would launch on December 7 a website where anyone could anonymously take a test of whether they were moderate drinkers.