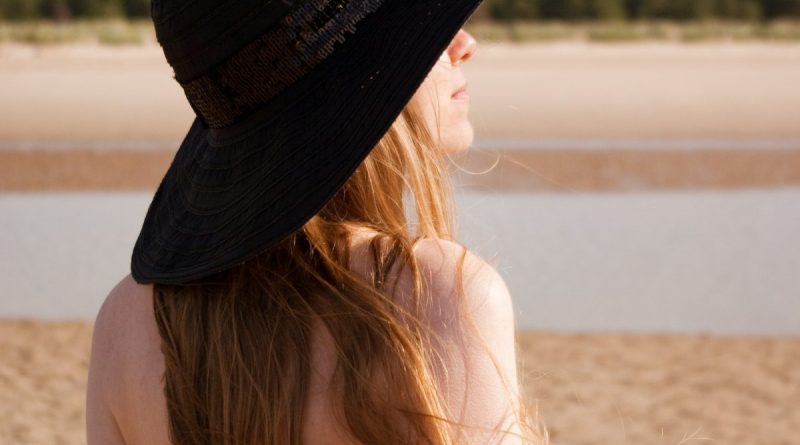 The mayor of the Bulgarian Black Sea city of Bourgas has rejected a petition by local Protestant, Roman Catholic and Bulgarian Orthodox Church leaders to ban topless bathing on beaches.

Such a ban would be undemocratic, mayor Dimitar Nikolov said.

Nikolov, re-elected to a second term as mayor in a 2011 landslide vote, said that his city’s beaches had “no over-representation” of topless women.

“Maybe this is more typical of beaches outside this municipality,” he said.

Recently, a letter was sent to the municipality, signed by Christian leaders from various denominations.

The letter expressed concern at a lack of statutory rules of decent behaviour and dress on the beach, which the Christians said was out of kilter with most resorts in Europe and worldwide. They asked the municipality to amend municipal regulations on public order and security.

According to the letter, exposure to naked and semi-naked bodies on a public beach, not in a specially-designated area, “undoubtedly disturbs the peace and morals of clad holidaymakers and is extremely embarrassing and contrary to the nurturing of teenagers”.

Municipal officials said that the letter would be examined by two Bourgas city council committees, on legal affairs and on public order and security. Should these committees decide that a change is necessary, they would submit a recommendation to the full council.

The acting chairperson of the municipal council, Konstantin Lukov, said that if a change to the rules was made, “there must be a mechanism for control and sanction”.

“You know, we would have to have platoons of inspectors to fine topless women on the beach,” Lukov said.