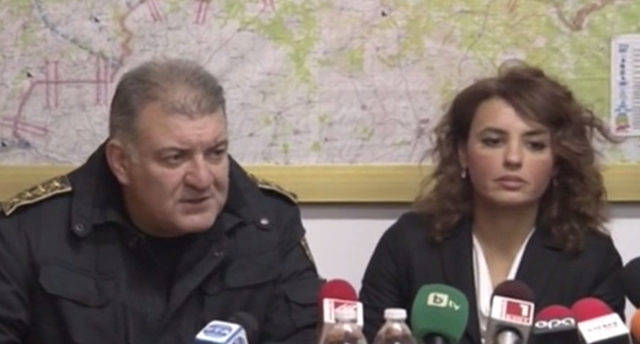 An investigation is continuing into the fatal shooting of a migrant late on the night of October 15 in the Bulgarian town of Sredets after three Border Police encountered a group of 50 migrants who, police said, responded aggressively resulting in a warning shot being fired, which ricocheted and killed the migrant.

The group said that they were from Afghanistan but questioning was continuing to establish their identity.

Interior Ministry chief secretary Georgi Kostov told an early-morning news conference on October 16 that the officer who fired the shot was a member of the service with long service. As to the officer’s claim that the fatal shot was a result of a ricochet, this was still being investigated, Kostov said. The identity of the officer was not revealed.

The news conference was told by Kalina Chapkanova of the Bourgas Regional Prosecutor’s Office that no one had been taken into custody in connection with the shooting. 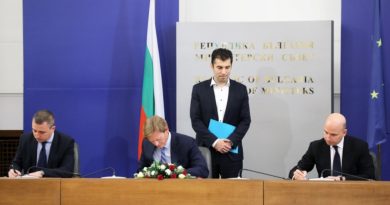