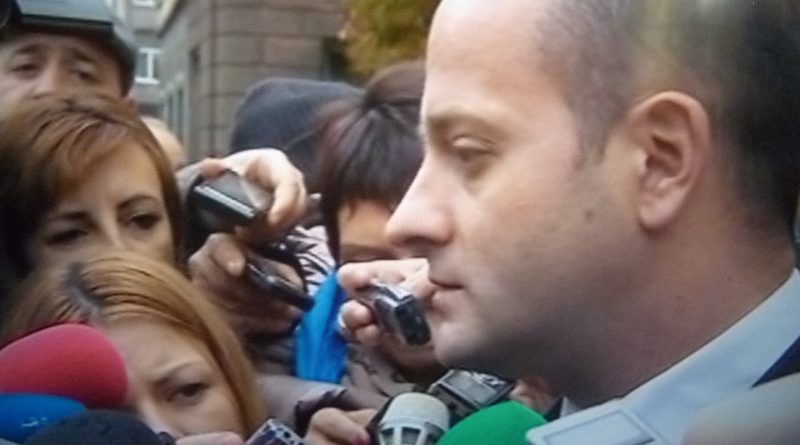 Bulgaria appeared a further step closer to a possible deal on a coalition cabinet on November 4 when Reformist Bloc parliamentary group co-leader Radan Kanev said that the bloc would support the prime minister proposed by Boiko Borissov’s GERB.

In effect, that would mean Borissov himself, leader of the party that won the largest single share of seats in Bulgaria’s eight-party National Assembly in the October 5 early parliamentary elections.

Even before the elections and through most of the process of talks after the elections, the issue of the bloc supporting Borissov’s return to the prime ministerial post that he occupied from 2009 to early 2013 has been a vexed one.

On November 4, two processes were continuing in parallel. GERB and the Reformist Bloc were continuing talks on a coalition, while head of state President Rossen Plevneliev was continuing a series of separate meetings with parties that won seats in Parliament.

On the morning of November 4, Plevneliev received a group of Reformist Bloc party leaders, including Kanev.

Emerging from the talks with Plevneliev, Kanev was asked whether Borissov would propose that he, Kanev, would become prime minister – a question arising from an earlier statement by GERB negotiator Tomislav Donchev that Borissov’s party could stand behind Kanev as head of government if this would stave off the need to hold another early election.

Kanev spoke on the telephone with Borissov on the morning of November 4, before the meeting with Plevneliev.

Kanev said that he and Borissov had spoken about their shared desire to form a government and said that it was very likely that soon Bulgaria would have a government.

Earlier, in a Facebook post, Kanev said that if he was nominated as prime minister, he would accept only if there was clear support from the political union of which he was part and from his family.

Negotiations between GERB and the Reformist Bloc were to continue on the afternoon of November 4.

It also was expected that the bloc would present to GERB its nominees for cabinet posts.

After the Plevneliev meeting, Kanev gave no specific answer to the question whether there would be a coalition agreement between GERB and the Reformist Bloc.

He said that the bloc’s representatives had presented to the President the programme declaration of the Reformist Bloc that it intended to sign with GERB.

The issue of judicial reform had been thoroughly discussed with the President, Kanev said.

He noted that on November 5, Plevneliev would hold consultations with GERB.

Kanev said that the programme declaration prepared with GERB was the most extensive such document in Bulgaria’s modern history: “There will be a new level of coalition culture”.

He said that on November 5, Plevneliev would present to GERB a mandate to seek to form a government. Kanev’s statement on this contradicts earlier expectations that the mandate would be handed over on November 6.

On November 3, Kanev rejected Bulgarian-language media reports that the Reformist Bloc wanted eight or nine ministries, saying that the bloc’s demands were more modest than that.

GERB negotiator Roumyana Buchvarova said that talks held with Kanev on November 3 had been preparatory.

Buchvarova said that there would be no surprises in the structure of the proposed cabinet.

She said that the Ministry of Economy, Energy and Tourism would be divided into three parts and the Investment Planning Ministry (an invention of the ruling axis that was in power from May 2013 to August 2014) would be shut down. 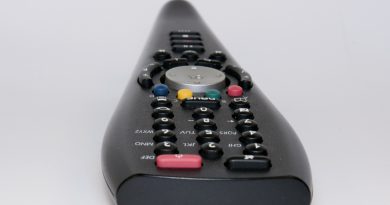