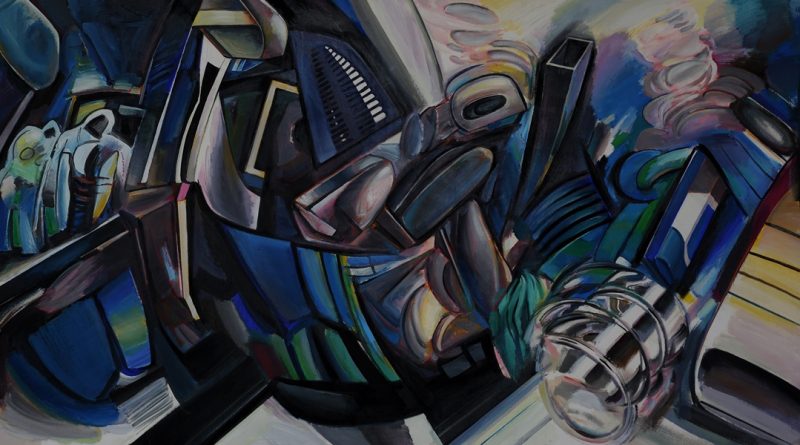 An exhibition of a selection of the more than 360 artworks donated to the National Art Gallery in Bulgaria’s capital city Sofia is on show until February 21 2019, the gallery said.

The exhibition includes artworks in a variety of types and styles.

“It is an opportunity publicly to announce the names of the donors during this period and to express our gratitude for the generosity to the National Gallery demonstrated by them,” the gallery said.

“Today, the largest art museum in Bulgaria possesses over 42 000 works of Christian art, painting, sculpture, graphics, decorative and contemporary art from our country, from Europe, Asia, Africa and America. A significant number are donations by Bulgarian  and foreign institutions and private collectors, by artists and their heirs, and by connoisseurs.”

In recent years, the museum’s stock has been sporadically replenished with a relatively small number of purchases; however, in the period from 2015 to 2018 alone, it was enriched with over 360 works donated by 44 Bulgarians and foreigners, accepted after their identification and assessment by the gallery’s experts as possessing high artistic qualities, the gallery said.

In 2018, a large sum of money was received from the legacy of Margarita Zaneff, a Bulgarian who lived in Australia.

Works to expand the collection according to the professional criteria of the museum’s specialists are to be purchased. 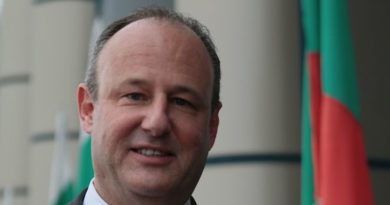