Renovations to Sofia central railway station, to cost close to 56 million leva (about 28 million euro) will begin in early April 2014 and are scheduled to be completed within 18 months.

The renovations are being funded from the European Union’s transport operational programme.

The National Railway Infrastructure Company (NRIC) said that the repairs would be done in stages and at no point would the railway station be fully closed.

Kristian Krustev of NRIC said that the renovation would affect the schedules of trains but the routes of trains would not be changed.

The renovations are intended to strengthen the existing building as well as modernise aspects of it. It is expected that building permits will be issued in the next few days.

Completion of the renovations is expected in October 2015. 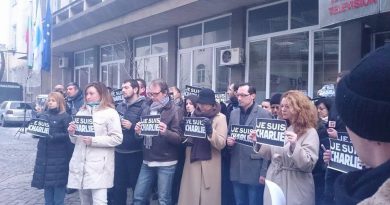