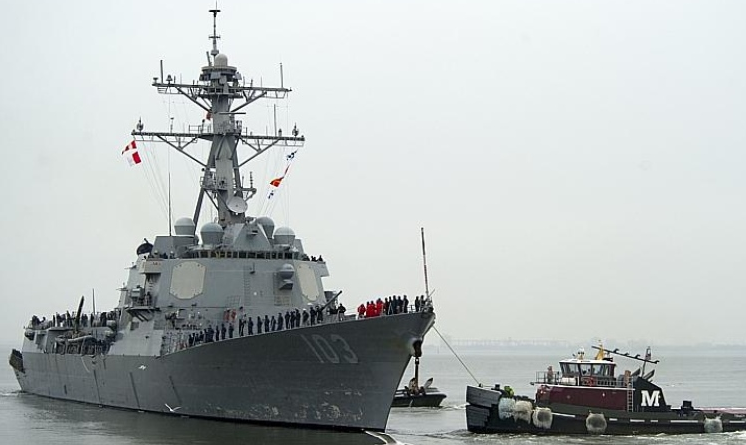 The United States, Bulgaria and Romania are to hold a joint military exercise in the Black Sea, less than 500km from Crimea, involving the USS Truxtun, a destroyer that is part of the George H.W. Bush Carrier Strike Group.

This emerged from statements by the defence ministries involved.

The USS Truxtun sailed from Greece for Bulgaria on March 6 for the exercises, involving joint manoeuvres and landing aircraft on ships.

US Navy spokesman in Naples Lieutenant Shawn Eklund said that the exercise was a scheduled one and not connected to the situation in Ukraine. It is to continue for an unspecified period of time.

Bulgaria’s defence ministry told local media that the exercise was a pre-planned one, but for March 10 to 12, not for an indefinite period of time.

There will be one Bulgarian and three Romanian vessels involved.

Meanwhile, the United States is sending 12 F16 fighter jets and 300 technical personnel to Poland for a training exercise, with US Air Force exercises that were scheduled to take place in March now to be held in extended format because of the worsening situation in neighbouring Ukraine, Polish defence minister Tomasz Siemioniak and US ambassador in Warsaw Stephen Mull told a joint news conference on March 6.

“We turned to the US with regard to the situation in Ukraine asking to consider actions that might expand the US presence in Poland, Siemioniak was quoted as saying by the Warsaw Voice.

US defence secretary Chuck Hagel said on March 5 that in view of the Ukrainian crisis, the US would expand its military co-operation with Poland and the Baltic states.

(Photo of the USS Truxtun: US Navy) 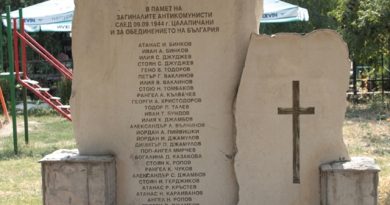