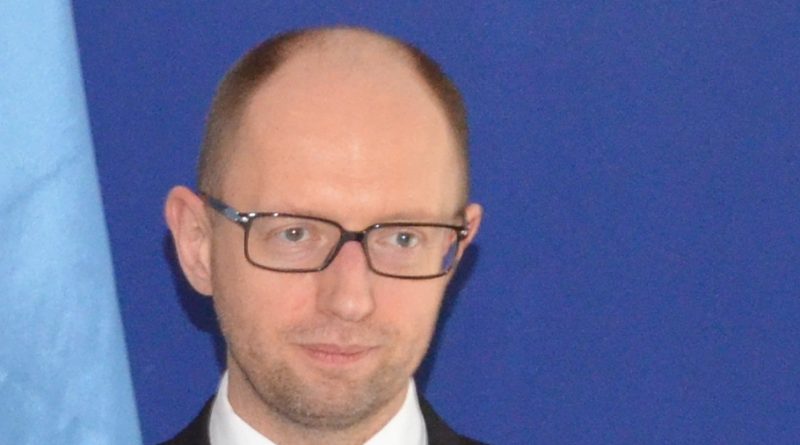 Ukraine will sign the political part of an association agreement with European Union within the next few weeks, according to Prime Minister Arseniy Yatseniuk, with the free trade agreement coming later.

On March 6, Yatseniuk participated in a European Union summit in Brussels and discussed the conditions and terms for signing.

“We are now making technical consultations to agree about the date. (German Chancellor) Angela Merkel told me that it is the matter of weeks now,” Yatseniuk said, speaking to journalists on March 7 in Kyiv. “This is the most important decision that the whole country has been waiting for. This is what people were going to the streets for.” 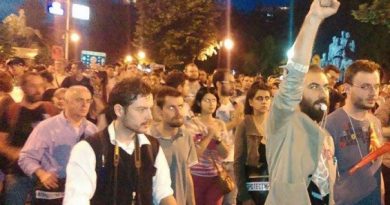