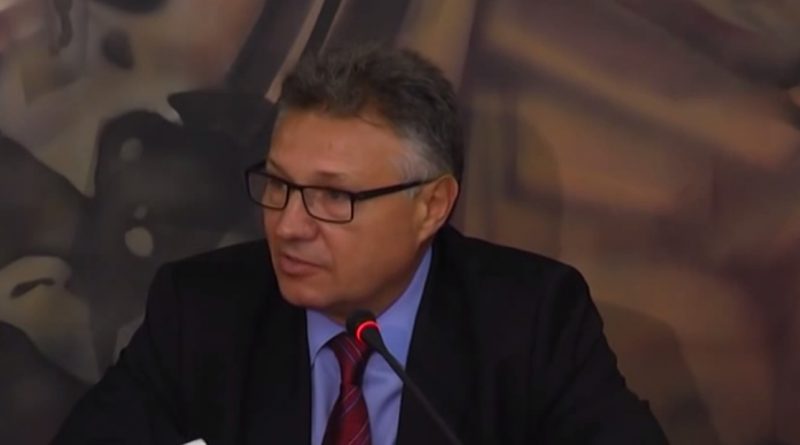 There will be “catastrophic consequences” for Bulgaria’s armed forces if they are not weaned soon from reliance on old Russian military equipment and repairs, caretaker Defence Minister Velizar Shalamanov has told the BBC in an interview.

Shalamanov’s comments come against a background of diplomatic squabbles between Sofia and Moscow over defence and foreign relations issues and a background of the saga of more than a decade of Bulgaria needing to modernise to move on from era of its Soviet-made military equipment.

Since the caretaker government took office in Bulgaria in August, succeeding a cabinet that was anything but inclined towards confrontations with Moscow, there have been verbal exchanges as Russian officials have verbally attacked Shalamanov and President Rossen Plevneliev, leading to responses from the Foreign Ministry and Plevneliev himself.

A continuing political issue for months and years has been the future of Russian-linked energy projects, with a former centre-right government of a party now apparently set to return to power having put a stop to the Belene nuclear power station project, while Bulgaria also faces EU queries over the awarding of a construction contract for the land section of the South Stream gas pipeline project.

A Nato member since 2004, Bulgaria continues to have a high rate of outdated military hardware.

Shalamanov told the BBC that the reliance on outdated technology from Soviet times, for which spare parts and maintenance from Russia was still required, was the result of 10 to 15 years of the mismanagement of the Bulgarian armed forces.

As a result, amid the current confrontation between Nato and Russia over Moscow’s role in the conflict in Ukraine, Bulgaria has been forced to rely on neighbours and fellow Nato members Greece and Romania for the security of its Black Sea coastal border.

Shalamanov said that the most critical sector was air defence, as all radar equipment and surface-to-air missiles were produced in Russia and maintenance, especially of jet fighters, depends largely on the modernisation of engines and other equipment in Russia.

He expressed concern about pro-Russian sentiment among some Bulgarian political parties, saying that it created tension and misunderstandings, including in the armed forces. 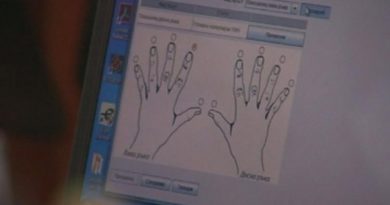