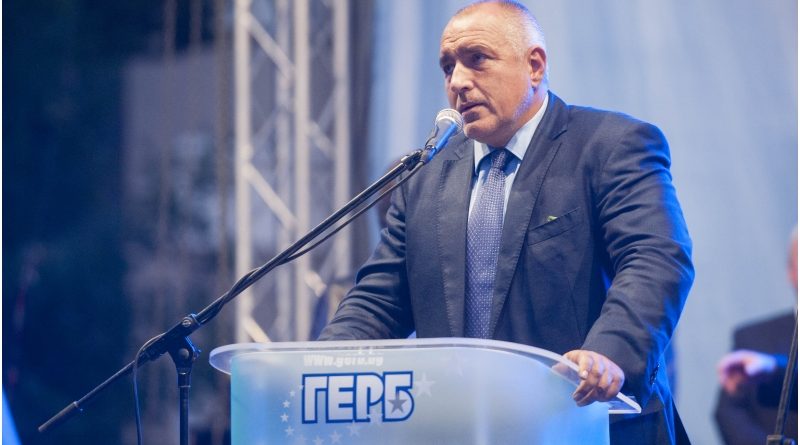 Boiko Borissov’s centre-right GERB party continues to hold a strong lead a few days ahead of Bulgaria’s October 5 early parliamentary elections, with 34 per cent of voter support, according to a poll by Alpha Research agency.

The poll, done between September 28 and 30, found support for GERB largely unchanged since the previous poll by Alpha Research, arguably Bulgaria’s most credible opinion polling agency.

Support for the Bulgarian Socialist Party had dropped, and was now about 19 to 20 per cent. A poll by Alpha Research, completed just before the start of the official campaign period, said at the time that the BSP had 22.5 per cent support.

The Movement for Rights and Freedoms was third with 12 per cent, about the same as at the start of the campaign, but Alpha Research said that this could rise to about 15 per cent depending on the party’s mobilisation of the vote from Bulgarian passport-holders living in Turkey and the MRF’s traditional surge close to election day.

The centre-right Reformist Bloc – customarily seen as the most compatible possible coalition government partner for GERB, even though the question of such a coalition is a vexed issue between the two parties – had about 5.5 to 5.6 per cent. The Reformist Bloc had not managed to expand its base in the course of the campaign, according to Alpha Research.

Nikolai Barekov’s populist Bulgaria Without Censorship (BWC) had voter support figures similar to that of the Reformist Bloc, making BWC the fifth party appearing to be set for seats in the 43rd National Assembly.

The Patriotic Front, an ultra-nationalist coalition between Valeri Simeonov’s National Front for the Salvation of Bulgaria and the VMRO, had 4.2 per cent, the poll found.

Alpha Research found that there were two parties just beneath the four per cent threshold for entry into Parliament: the ultra-nationalist  Ataka, and Georgi Purvanov’s breakaway from the BSP, the ABC party.

The agency said that the permutations of the possible number of parties in the next Parliament and the number of seats each would hold would complicate the mathematics of forming a coalition government.

The Alpha Research poll was done among 1100 people in direct interviews. Done as part of the agency’s regular series of political opinion polls, the poll was paid for by the agency itself. 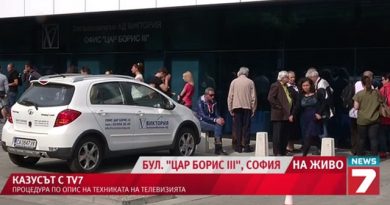 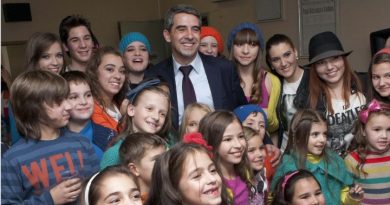