As difficult stress tests by the European Central Bank (ECB) approach and bad loans continue to weigh heavily on Greek banks, the country’s lending institutions are looking for ways to raise funds to help shore up capital. Non-performing loans reached 77 billion euro, or 33.5 per cent of bank loan books, at the end of the first quarter.

Systemic banks have already undergone recapitalisations after two successive stress tests were conducted by the Bank of Greece, the country’s central bank.

Greece’s top four lenders – NBG, Piraeus, Eurobank and Alpha – have all returned to capital markets with equity and bond issues this year, raising 8.3 billion euro between them through equity issues.

However, the Eurosystem remains a major source of liquidity for Greek banks and analysts now predict ECB stress tests, due to be carried out in the autumn, will reveal they need fresh capital injections. 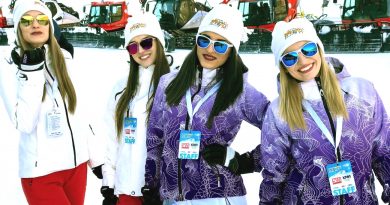 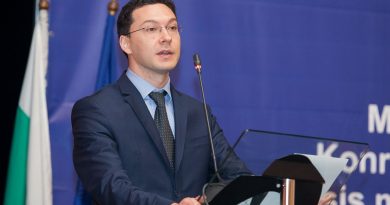