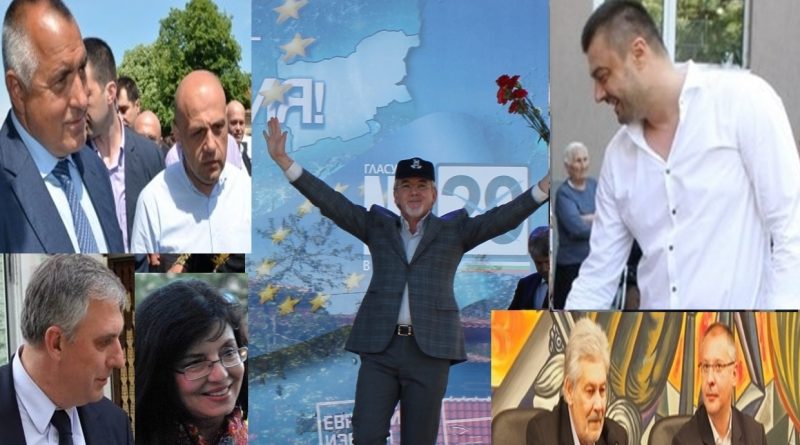 Former talk show host Nikolai Barekov’s populist Bulgaria Without Censorship (BWC) party spent by far the most among the parties that competed in the country’s May 2014 European Parliament elections, lashing out close to two million leva – of this, nearly 200 000 leva on posters alone.

Spending on Barekov’s BWC election campaign got the party two out of Bulgaria’s 17 seats in the European Parliament, one taken by Barekov and another by nationalist VMRO’s Angel Dzhambazki, which ran as part of the BWC coalition.

The official figures on spending were contained in a report by Bulgaria’s National Audit Office, released on July 8.

Next in the big-spending stakes was the Bulgarian Socialist Party-dominated “Coalition for Bulgaria” which spent 1.89 million leva, about 1.77 million leva of this for media coverage. The BSP got four seats, one for its leader, Sergei Stanishev. Stanishev recently reneged on his oft-repeated promise not to take up his MEP seat if elected, has resigned from the National Assembly and also is to resign as leader of the BSP.

Boiko Borissov’s GERB, which fielded a ticket with Tomislav Donchev at its head, spent 1.62 million, of which 1.58 million was on its media campaign. GERB won five seats.

The Movement for Rights and Freedoms spent 1.61 million leva, according to Audit Office figures, winning four seats. The Reformist Bloc spent 771 000 leva, of this 572 000 for advertising in the media, and won a single seat. 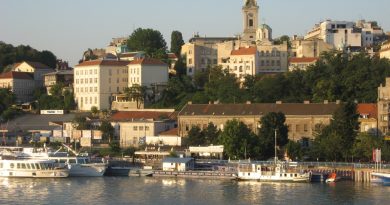