Romanian social-democrat prime minister Victor Ponta has said he is ready to make a run at the presidency if he has the full support of his party. The statement comes after months of speculation and pressure from within the party to accept the nomination ahead of November’s polls.

“By August 1, if someone wants to run, he has to let us know. I, for one, told my colleagues that I am ready to run if I have their support. If I am the candidate with the strongest chances of winning, then I will announce my decision on August 1,” Ponta said in the clearest statements so far concerning his future political ambitions.

But the prime minister warned his bid should not spur infighting in the social-democrat party among those looking to replace him at the helm of the party. Deputy prime minister Liviu Dragnea is seen by some as pressing Ponta to run so he can become the party’s new leader if Ponta is elected. A failed bid would also suit Dragnea’s ambitions since he may benefit from Ponta’s fallout with party members.

Ponta’s announcement comes amid efforts among rightist parties to find a common candidate to improve their chances to defeat the social-democrat candidate. Analysts do not rule out Ponta may run against Crin Antonescu, his former political ally until February, even though the latter expressed support for Klaus Johannis, the newly elected leader of the opposition liberals. 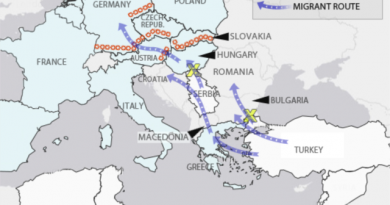 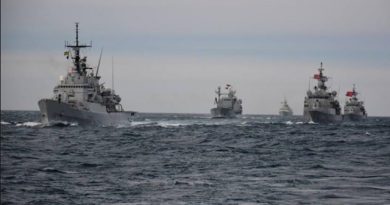 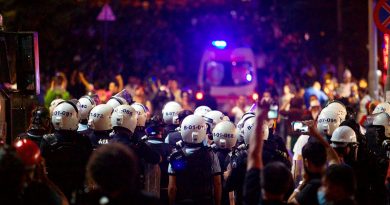