NEK is yet to announce its financial results and Bulgaria’s finance ministry has taken down the third-quarter financial report that showed the company had amassed losses of 113 million leva for the first nine months of 2013, the newspaper said.

The losses are blamed on the low electricity prices – the utilities regulator has cut prices twice in 2013, by more than 10 per cent cumulatively – and reduced power consumption in Bulgaria.

The loss is also the largest recorded by NEK in the past five years, much higher than the 99 million leva posted in 2012, the report said.

Trud quoted Delyan Dobrev, who was economy minister in the previous centre-right cabinet of Boiko Borissov, saying that the current administration has delayed publication of NEK’s results in order to minimise the losses using “accounting tricks.” 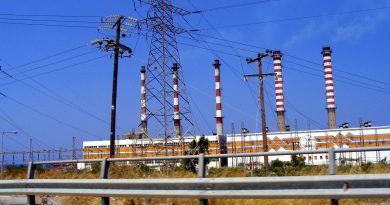