The controversy in Bulgaria over its expensive fence project at the Turkish border to keep out illegal migrants has trailed off with practically no serious punishments – instead, even promotions – at the Defence Ministry, while the Interior Ministry, which evaded blame, has got a budget boost for border security.

It emerged in February 2014 that orders for the supply of materials for the construction of the fence were given to five companies chosen without a tender process. National controversy erupted over the fence coming with a price tag vastly higher than that initially estimated by the government.

The Bulgarian Socialist Party government hastily ordered the building of the fence in response to the significant increase in 2013 of refugees seeking to cross the Turkish border into Bulgaria, mainly as a result of the crisis in Syria. 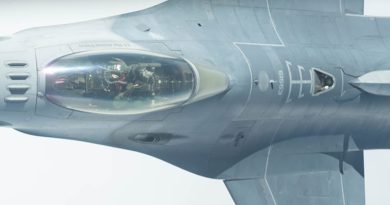