Heads may roll in Slovakian prime minister Robert Fico’s cabinet in the wake of his presidential election loss to philanthropist Andrej Kiska.

While culture minister Marek Maďarič, who managed Fico’s failed campaign, admitted a cabinet shuffle is a possibility, he denied it was connected with the presidential vote. Fico has been silent since March 29, the day when he learned that the first non-politician to ever win the presidency, was backed by 1 307 065 people, some 200 000 more votes than Fico’s Smer harvested in the last parliamentary elections in 2012. Kiska took the race with a comfortable lead after picking up 59.4 per cent of the vote, leaving 40.6 per cent to Fico.

“Presidential elections do not give a reason for changes to the government, but the half-time of [Smer’s] rule could evoke such changes,” Maďarič said on April 2, as quoted by the SITA newswire. 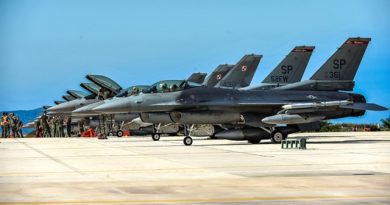