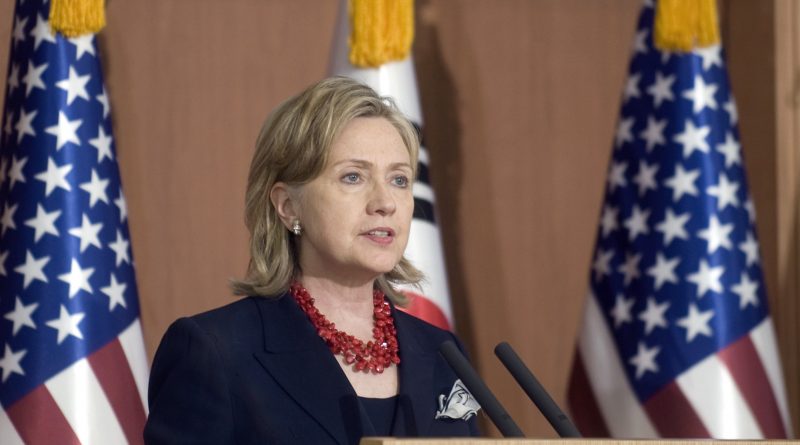 U.S. Secretary of State Hillary Clinton told Croatia’s leaders Wednesday that their country has great potential and that the United States is optimistic about its future in the European Union.

Croatia is set to join the 27-nation bloc in July of next year. It is already a member of NATO.

Clinton is visiting Croatia’s capital, Zagreb, as part of her tour of the west Balkans. During a meeting with Croatian President Ivo Josipovic and Prime Minister Zoran Milanovic, she discussed bilateral relations, global economic situation and the role of Croatia in the region. She said U.S. companies are interested in investing in Croatia.

“You have an educated workforce. You have a developed infrastructure. You have a very favorable geographic position. You are a promising destination for investment. But you also have a very high rate of unemployment for young people that could be addressed by opening up your business sector to greater competition.”

Secretary Clinton arrived in Zagreb from Pristina, where she reiterated Washington’s support for an independent Kosovo, saying “the United States remains firm on Kosovo’s sovereignty and territorial integrity.”

She was addressing the tensions that remain between the ethnic-Albanian Kosovo government and the Serbian government, which does not recognize Kosovo’s 2008 declaration of independence.

“We oppose any discussion of territorial changes or reopening Kosovo’s independent status. These matters are not up for discussion. The boundaries of an independent, sovereign Kosovo are clear and set.”

Clinton also said the United States wants to see the rule of law extended throughout Kosovo, which is plagued by corruption problems and the competing interests of ethnic Serbs and ethnic Albanians.

On Tuesday in Belgrade, Clinton had urged Serbian leaders to move forward on talks with Kosovo, stressing that such dialogue does not require recognition of the former province’s independence.

From Zagreb, Clinton flies to the Albanian capital, Tirana, to celebrate the 100th anniversary of Albanian independence.

(Photo: US department of defence) 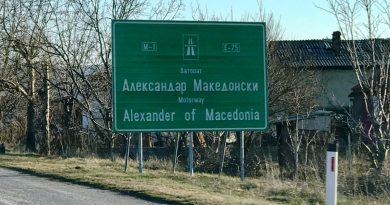