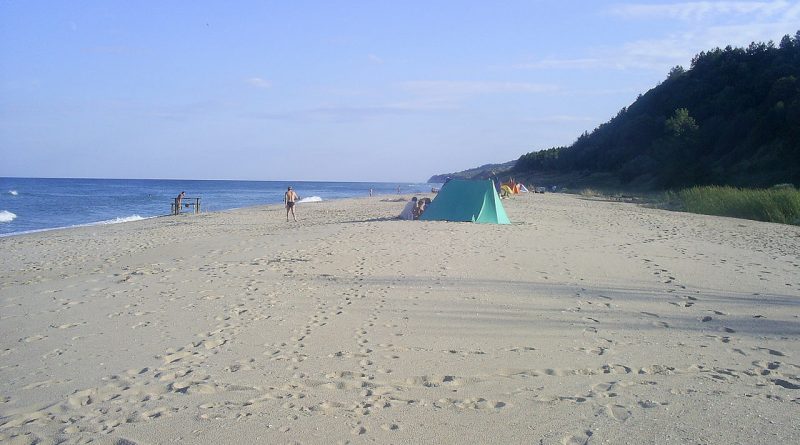 The Bulgarian Socialist Party (BSP) government has approved a memorandum of understanding on a 100 million leva (about 50 million euro) project that envisages building three hotels as part of a complex in the Karadere area near Byala on the Black Sea coast.

Over the years, there have been continuing controversies as nature conservation organisations sought to prevent building around Karadere, one of the few remaining relatively unspoilt spots along the coast.

According to a statement by the cabinet after a scheduled meeting on March 19 2014, the memorandum of understanding on priority investment projects under the Investment Promotion Act provides for the project to be implemented by Madara Ltd, and provides for the creation of 500 jobs in the Byala municipality, where the unemployment rate is currently above the national average.

The statement said that the memorandum that had been approved set out the obligations of the investor to follow the parameters specified and those of the state to provide the required investor incentives under the Investment Promotion Act, meaning fast-tracked individual administrative services and institutional support from an inter-departmental working group.

The memorandum did not provide for the undertaking of financial obligations by the state, according to the government statement.

The investor agrees to implement the project “in a responsible manner” and to protect the interests of its employees and their families, the community and the environment at the site of the project, “in compliance with all requirements of Bulgarian and EU legislation”.

Local media reports said that in the middle of 2013, Madara Europe renewed plans to build a 220 million euro residential complex in the area.

This project, Black Sea Gardens, made headlines in 2007 because of the involvement of well-known architect Norman Foster and Georgi Stanishev, brother of BSP leader Sergei Stanishev.

In the first version of the project, the value was more than a billion euro, but it was halted as the global financial crisis hit Bulgaria.

At the time, there was an outcry from environmental conservation organisations, and it is likely that this will be repeated.

A protest against the project was planned by a Facebook group for March 20 at 6pm outside the cabinet office in Sofia.

The area falls within the Natura 2000 EU-wide environmental conservation network and involves a conservation area for fauna and flora.

Local media said that Madara Europe had a capital of 50 000 leva, according to the Commercial Register. The company was represented by UK citizen Paul Riley. The board of directors includes Scott Perkins and banker Lyudmil Ganchev.

It remains to be seen how much of the plan for Black Sea Gardens will be included in the current project.

Notably, in January 2013 BSP leader Stanishev tabled in the National Assembly draft legislation on a moratorium on construction near the seaside, including a number of areas – among them Karadere. At the time, the BSP was in opposition.

Now, just more than a year later, the cabinet formed in May 2013 after the BSP was handed a mandate to govern, a BSP administration has approved a project that will see construction in the Karadere area, local media said.

Bulgaria fires head of State Agency for Refugees for non-performance 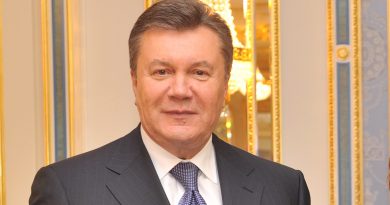 Road death rate in Bulgaria drops, but remains much higher than EU average