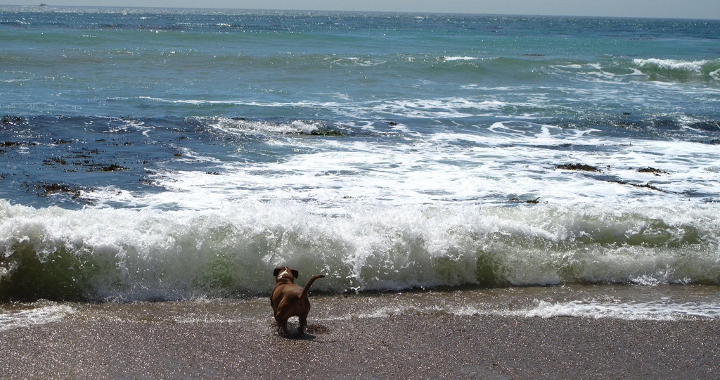 The ban will apply for the duration of the summer season, at least, as soon as the companies managing the city’s beaches have finished cleaning them for tourists, at which point the beaches will be designated as protected areas, the report said.

Dog owners found walking their pooches on any of the city’s three main beaches – the North, Central and Sarafovo beaches – will be fined between 100 leva and 300 leva, in line with city regulations.

Dog walkers interviewed by bTV on one Bourgas beach described the new ban as “drastic”, saying that they mostly walked their pets either early in the morning or late in the evening, when the beaches were mostly devoid of people.

The focus of the new regulation, however, appears to be on keeping the beaches clean throughout the summer tourist season.

Dog owners, however, can still use the Solnitsite beach in the northern part of the city, near the salt ponds of the Atanassovsko Lake. The beach is not managed under concession and will therefore not be granted protected area status, the report said. 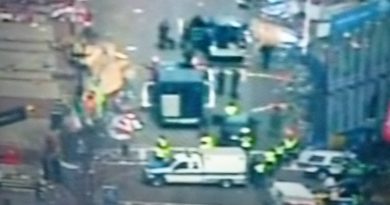 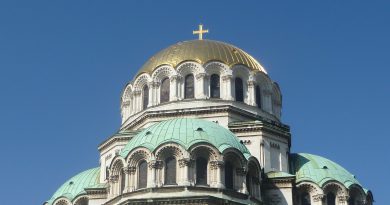