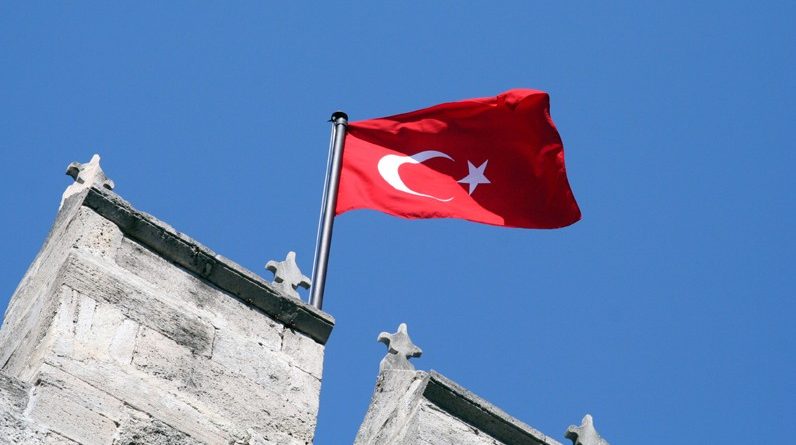 The Turkish government has approved controversial plans to reform the country’s top judicial body. The government wants the Supreme Board of Judges and Prosecutors to come under greater justice ministry control. But the reform plan is drawing growing national and international criticism.

In a message posted on Twitter Monday, Council of Europe Commissioner for Human Rights Nils Muiznieks described the Turkish government’s judicial reform plan as a regression. The new law, which was rushed through parliament, gives the justice minister greater control over the Supreme Board of Judges and Prosecutors.

Riza Turmen, a former European Court judge who is now a member of the Turkish parliament for the opposition Republican People’s Party, says the reform ends the separation of powers between the government and judiciary.

“It will be the end of the independence of the judiciary in Turkey, because the high judiciary council, they appoint all the judges, they decide about the transfer of judges, they decide about disciplinary sanctions. What will happen now: [in] all the important political cases, the high judiciary council will appoint judges who share the same political views with the government and the prosecutors will be the same,” says Turman.

The controversial legal reforms come with the government mired in corruption allegations. Last December, prosecutors launched wide-ranging graft probes that resulted in three ministers resigning. The government then reassigned hundreds of prosecutors and police – a move which, critics claim, have brought the probes to a virtual standstill.

Political scientist Nuray Mert of Istanbul University says the judicial reform law casts a shadow over the government’s claim that it is seeking to democratize the country.

“Everybody knows the purpose [of the government’s maneuver] is try to secure itself from the corruption cases, and to enforce its total control over the judiciary,” says Mert.

The government insists the corruption probes are politically motivated, and blames followers of Fetullah Gulen, a Turkish Islamic spiritual leader who lives in self-imposed exile in the United States.

Osman Can, a former judge who is now a member of the ruling AK Party’s Central Committee, says legal reform is needed to end the control of the judiciary by Gulen followers.

“The high council of judges and prosecutors [is] under the control of the Gulenists – everyone knows that, we know the people by their names. So that’s why it’s finally, at the end, a struggle about democracy,” says Can.

Prime Minister Recep Tayyip Erdogan strongly defended the controversial reform during recent visits to Brussels and Berlin. But while the new law has received plaudits in Europe for its abolition of special courts, which have been widely criticized by human rights groups, concerns over the legislation is continuing to grow both nationally and internationally.

Cengiz Aktar of the Istanbul Policy Forum warns the law is a serious setback to Turkey’s European Union bid.

“It would mean Turkey is definitely regressing. There is no one single type high council of judges in the EU, but all existing high councils are protecting or making sure that the judiciary is independent as much as possible from the government,” says Aktar.

Critics of the law are calling on Turkish President Abdullah Gul to veto the law. But the president, an AK Party founding member, has been reluctant to exercise his veto power.

The parliamentary opposition parties have said they will send the law to the constitutional court for it to be overturned. But observers point out even if the court accepts the case, it will likely take months to rule on the law, which will come into effect during that period, allowing the government to reshape the judiciary. 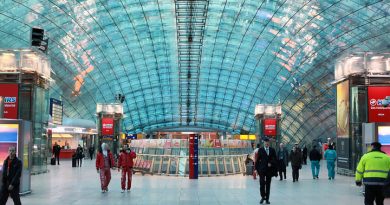