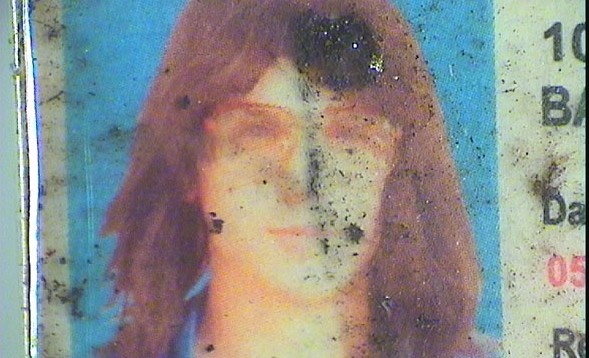 The fake Michigan driving licence found on the corpse of the suicide bomber who committed the July 18 Bourgas Airport terrorist attack had been spotted in Plovdiv five years ago, an in-camera briefing by Cabinet ministers and security and intelligence chiefs for members of Bulgaria’s Parliament was told on July 27.

Interior Minister Tsvetanov and Foreign Minister Nikolai Mladenov, the head of the State Agency for National Security (SANS), Konstantin Kazakov, and the leaders of the National Intelligence Service and the Military Information Service, Dragomir Dimitrov and Vesselin Ivanov, briefed members of Parliament at the behind-closed-doors meeting for more than two hours.

Faced with criticism from some opposition parties, SANS chief Kazakov said that all employees of the agency were performing their duties well and working effectively with partner agencies.

MPs from the socialist opposition and some minority right-wing parties complained that the briefing lacked vital details. Right-wing MP Dimo Gyaurov said that he was “personally irritated”  the “stubborn insistence that there was no breach of national security, ergo, everything is fine and no serious action is to be taken to address weakness”.

In the July 18 terrorist attack against a group of Israeli tourists who were due to travel from Bourgas Airport to the popular Black Sea resort of Sunny Beach, five Israelis died, as did the Bulgarian bus driver and the suicide bomber. More than 30 people were injured.

Bulgaria’s security and intelligence services have insisted that there was no prior warning of the Bourgas terrorist attack. However,Bulgaria thwarted a terrorist attack on Israeli’s some months ago, according to Israeli sources.

Bulgaria and Israel have both underlined that there was no evidence of Bulgarian involvement in the terrorist attack. Israel has blamed the attack on Hezbollah and Iran while Bulgaria is withholding pronouncing on the issue publicly pending the completion of the investigation, in which intelligence and security services including those of the United States and Israel are participating.

As to the leak of information that the fake Michigan driving licence was detected in Bulgaria five years ago, it has not been made public whether the user was the same person as the Bourgas bomber – whose DNA and fingerprints have been circulated to foreign law enforcement and intelligence agencies but who has not been identified.

Bulgaria has confirmed that suspected accomplices in the bombing are being sought. 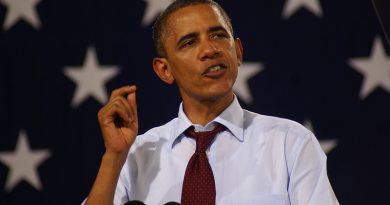 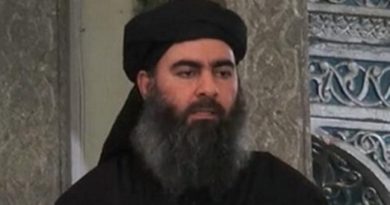