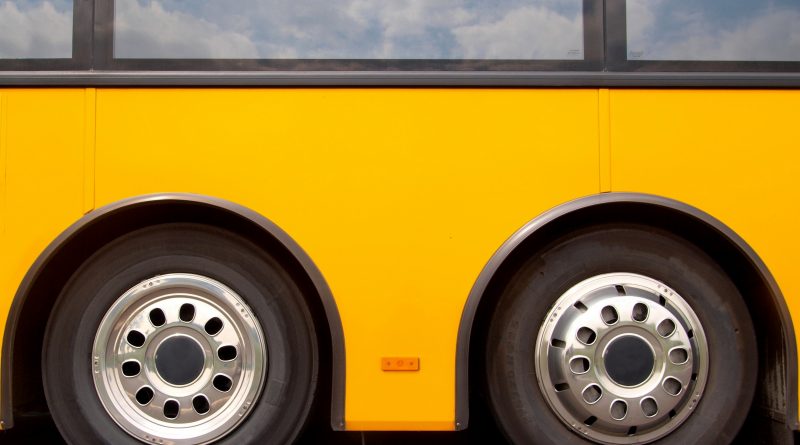 Bulgarian police have started using sniffer dogs to check for explosives and drugs on buses travelling on Trakiya Motorway to the Black Sea. The special operation also involves checking for people wanted by law enforcement authorities.

The checks follow the July 18 2012 terrorist attack on Israeli tourists in Bourgas. In a suicide bomb attack on a bus scheduled to go to the popular Black Sea resort of Bourgas, five Israelis died, as did the Bulgarian bus driver and the terrorist.

Police said that the special checks would continue weekly until the end of summer.

The checks are being done according to what law enforcement circles call the “Spanish method”. Everyone is checked, without exception, being required to get off the bus while their luggage is also checked.

Seven buses were checked on the first day of the campaign. No explosives, drugs or wanted people were found. 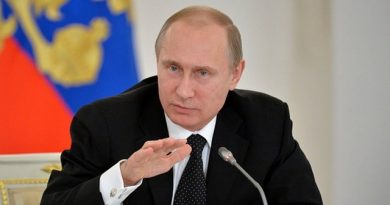 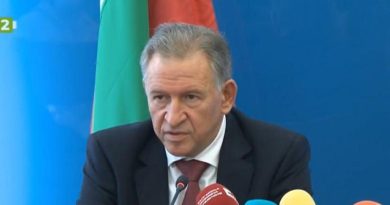 Covid-19 in Bulgaria: ‘Green certificate’ to be required for admission to indoor public places