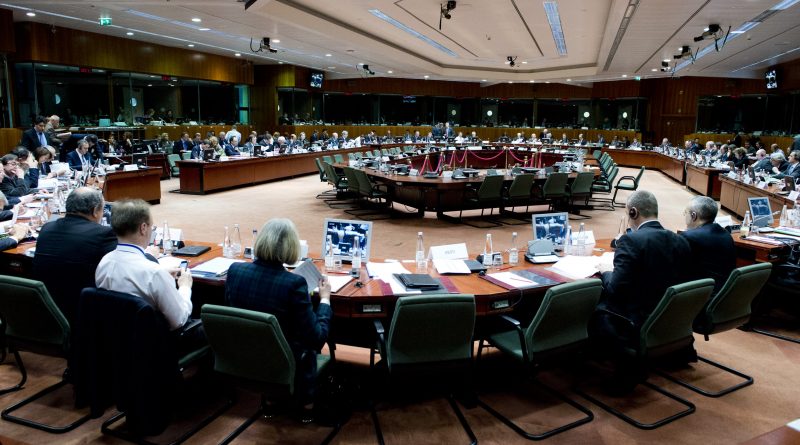 In what was anything but a surprise development, European Union home affairs ministers postponed a decision on admitting Bulgaria and Romania to the EU Schengen visa zone to 2014, but most EU states are also continuing to stand firm against limitations to bloc rights on free movement of persons.

This emerged from a December 5 2013 meeting of the EU’s justice and home affairs council.

A statement after the council meeting said on the issue of admitting Bulgaria and Romania to Schengen, the council had not been able to reach unanimous agreement because of a lack of political consensus.

“The council discussed the current situation and decided to return to the issue in 2014,” the statement said.

Some days before the meeting, the postponement of the issue to next year had been predicted by European Commission President Jose Barroso.

On Schengen membership and the parallel if not fully related issue of free movement of persons, much disinformation has been hurled around by politicians and media in parts of the EU.

Bulgaria and Romania were granted Schengen visa exemption in 2001, six years before they joined the EU.

The two countries have both met the technical criteria for Schengen membership, but domestic political opposition in some EU countries has for some years barred the way to their formal admission.

Ironically, when a new EU border control system came into effect in recent days, an EC spokesperson said that while not formally members of Schengen, the two countries were “technically and legally” part of the zone.

In some EU states, politicians have tended to conflate the issues of Schengen membership, labour market rights in the bloc and free movement of persons.

The Schengen issue appears to have become a matter of some weariness for Bucharest and Sofia.

Via the Romanian media, the message from Romanian prime minister Victor Ponta ahead of the EU home affairs ministers meeting was that Romania remains ready for Schengen accession, but would not beg for a date, as it is sick and tired of being told “next time”.

At the same time, the fact that transitional limitations on labour market restrictions in some countries on Bulgarians and Romanians must come to an end on January 1 2014 have become fodder for populist campaigns in the media and a vexed issue for politicians, notably in the UK, fearful of shedding support to rival parties taking a strong anti-immigrant line.

From the UK, the BBC reported ahead of the EU ministers’ meeting that UK home secretary Theresa May intended telling her counterparts that London wants to change the rules governing the free movement of people across the EU.

May, according to the BBC report, held that free access to labour markets must not be allowed to lead to “mass migration”.

However, some countries have already vowed to defend what they regard as a fundamental EU principle.

Germany has hinted it supports some changes to the rules.

“Free movement is a fundamental EU value that we must guard strongly. This right must be accompanied by obligations for the EU citizens and any attempt to abuse this right and the social security systems should be met with the adequate and effective response,” the chairperson of the home affairs council, Lithuanian interior minister Dailis Alfonsas Barakauskas, said.

Concerns of the abuse of the right to free movement of EU citizens were raised in a joint letter from Austria, Germany, the Netherlands and the UK, sent to the Council Presidency in April 2013.

Bulgaria has said that it opposes discriminatory measures against Bulgarians restricting access to the British labour market, while UK envoys in Sofia have repeatedly issued assurances that there will be no discimination against Bulgarians.

Bulgaria has held consultations with the Romanian cabinet on the issue, Bulgaria’s current government said.

Bulgaria’s government said that it was carefully monitoring the attitude of British society and the hysteria over an imaginary mass influx of migrants after the opening of the labour market to Bulgarians and Romanians.

In remarks prepared for delivery at the EU home affairs ministers meeting, European Justice, Fundamental Rights and Citizenship Commissioner Viviane Reding said that free movement was a right, but it came with duties.

“Free movement is a right to free circulation; it is not a right to migrate in member states’ social security systems,” Reding said.

Each and every EU member state should also decide under which conditions it grants access to this or that benefit to non-nationals, she said.

“I hear what some ministers are saying about the pressure that free movement of EU citizens can put on their social security systems,” Reding said.

She said that the EC was proposing five actions aimed at helping national and local authorities to effectively apply EU free movement rules.

“There is no doubt that free movement is good for Europe. It is our duty to ensure that it remains this way, and that it receives the public recognition it deserves, and that unfounded wrong perceptions do not persist,” Reding said.

As reported by euronews, Reding said member states should get their own houses in order first.

She told reporters the right to free movement in the EU is not up for discussion.

“In some member states, the national laws are much too vague, are much too positive and they really call for fraud, now the member states should do their homework and fight the fraud. It is possible to be done according to the European laws.” 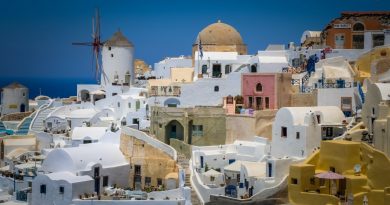